By ajohnsiney July 01, 2021
The flag-bearer of the Abeokuta North local government chapter of the All Progressives Congress (APC), Prince Adebayo Abdul-Salam Ayorinde has appealed to members of the party's campaign committee to work hard in ensuring his victory in the forthcoming local government elections 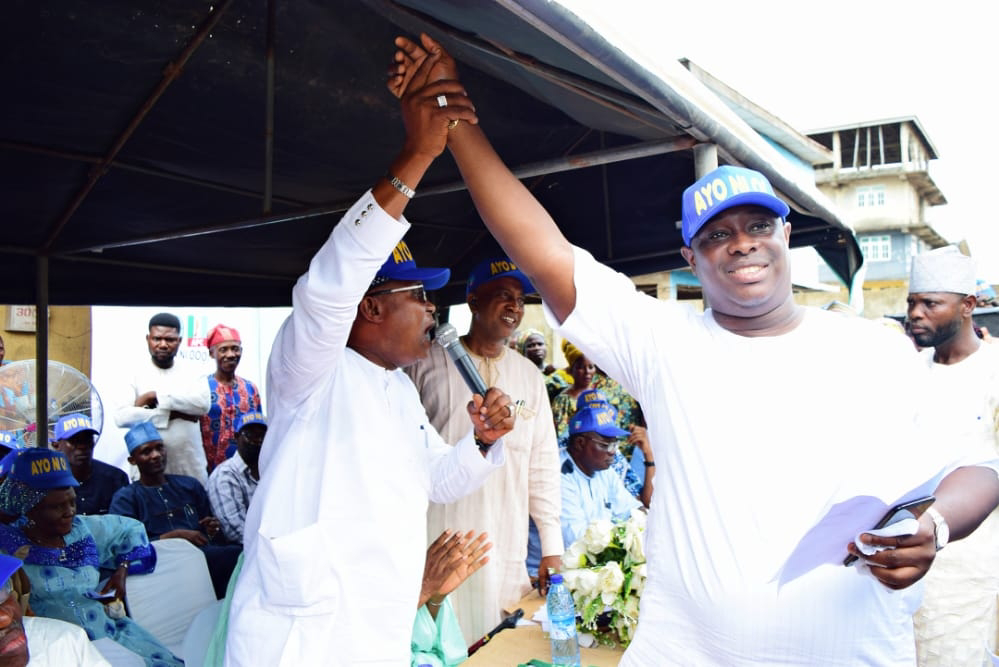 Recall that the local government elections is scheduled to hold in  July, 24th
The APC chairmanship candidate made this appeal at the inauguration of the campaign  committee on Wednesday, held at the party secretariat,  brewery, Abeokuta, Ogun State
Ayorinde who described the inauguration ceremony as a vital step in his bid to move the local government forward, called for concerted efforts of all stakeholders in consolidating on the 'Building Our Future Together Agenda' of the state Governor, Prince Dapo Abiodun.
While urging party members to strive for victory, Ayorinde vowed that the party would not fail to reward loyal members who contributed immensely to its success.
He said  "I urge all members of the committee to be committed to entrenching our progressive ideals in our campaign programmes and by extension in the administration of Abeokuta North local government.
"I am sure that working together, we will be able to bring democracy dividends to the good people of Abeokuta North local government.
"That’s a promise made and we remain committed to keeping it."
The committee which was inaugurated by the party Chairman, Alh. Hakeem Shobayo has Hon. Wale Bello, a chairmanship aspirant, as the Director-General.
Other aspirants in the chairmanship race were also named as heads of various sub-committees.