By ajohnsiney May 13, 2021
A leading  Chairmanship Aspirant, Abeokuta South Local Government, Hon. Olumide Damilare, (Dre DOT) has felicitated with the Muslim Faithfuls in the state as they join other Muslims around the world to celebrate the Eid el-Fitr, which marks the successful completion of the 30 days Ramadan fast.
In his goodwill message, Olumide urged Muslims to sustain the lessons of the Holy Month of Ramadan and replicate them in their daily lives for the good of the society. 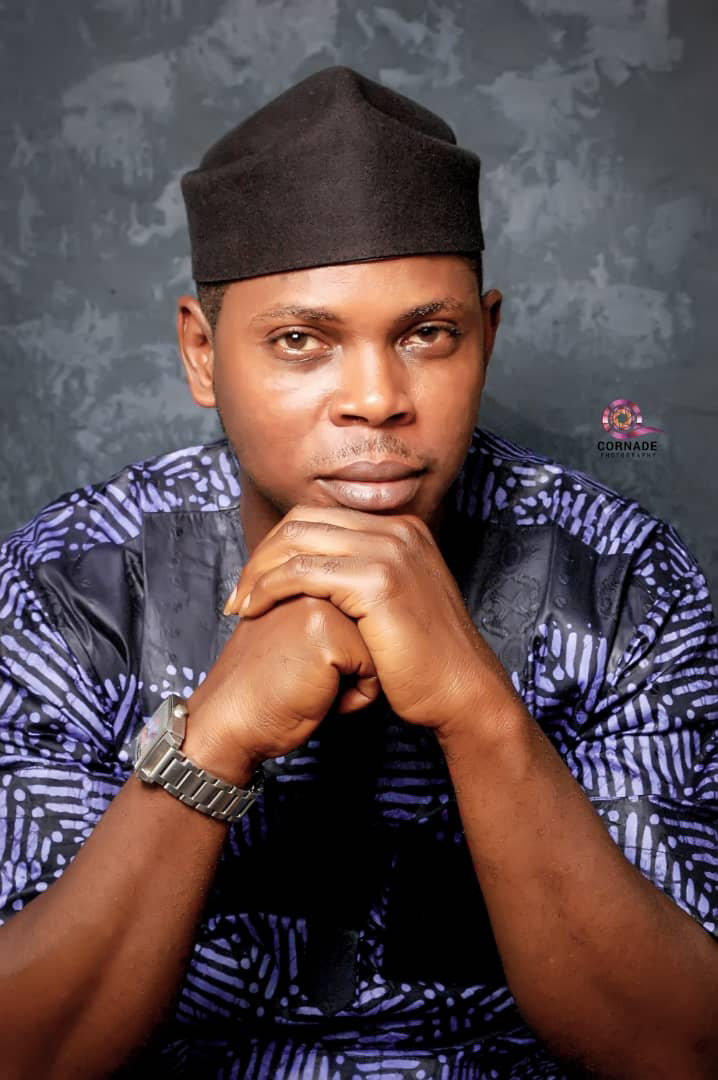 He  tasked the citizenry not to loose  sight in the face of the current security challenges bedevilling the country.
He emphasized that Abiodun's' administration would remain focused in delivering the dividends of democracy to the people.
The chairmanship Aspirant enjoined Muslims to sustain the devotion and other acts of worship performed during the Holy Month of Ramadan, as well as to imbibe the lessons learned during Tafsir sessions for the good of the religion, society and humanity,
Olumide mplored Muslims to carry over the attributes beyond Ramadan, the same the way the less privileged and those afflicted by poverty and disease during Ramadan was remembered.
He therefore commended the Muslim Faithfuls  and the entire people of the state for their steadfastness in the midst of the challenges.
The chairmanship aspirant urged  them not to despair but to remain hopeful, as well as continue to support the Governor Abiodun's administration in its efforts to guarantee security, wellbeing, and prosperity of the state.