Stop Deceiving The Public, You Are Not Elected As IPAC Chairman, Adedamola Fires At Arabambi 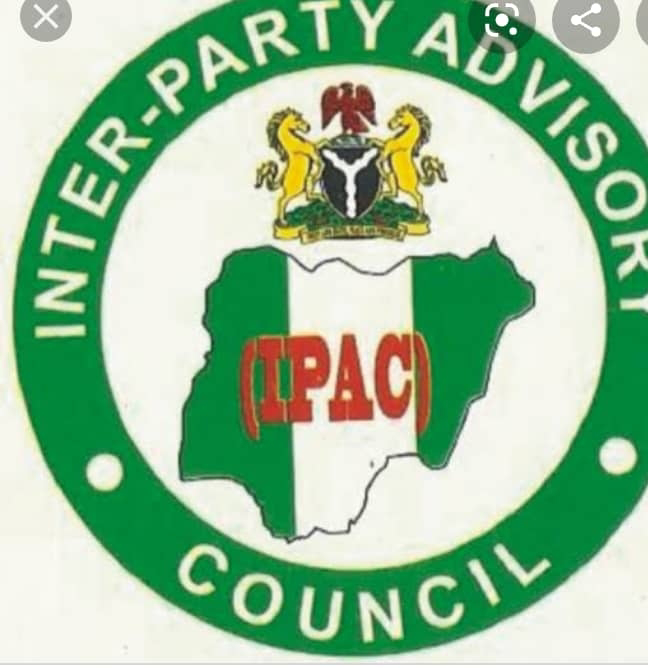 Adedamola while reacting to a press statement warning members of the IPAC from attending a meeting which is to be held on Thursday at Imperial hotel, Quarry road, Abeokuta, said that, Arabambi has no right to issue such a statement.
He warned him to stay away from IPAC in Ogun state.
The chairman therefore called on members of the body to shun Arabamb's press statement, saying that the meeting still holds as scheduled on Thursday  .