By ajohnsiney February 17, 2021
The chairman of the Ogun State chapter of Inter-party Advisory Council (IPAC), Asiwaju Adedamola Adeshina has felicitated with the All Progressives Congress (APC) chieftain and 3 times governorship candidate in Ogun State, prince Gboyega Nasiru Isiaka as he turns 59-year old.
He also congratulated him for not only witnessing today, but for his ever rising profile, to have accumulated so much political acumen within the state and beyond. 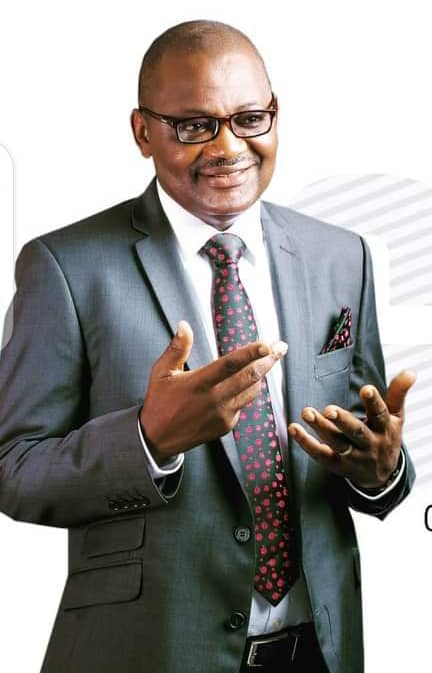 In his  congratulatory message, he described the celebrant as a politician with large heart.
He praised his courage, forthrightness and diligence in providing broadminded leadership.
He said the leadership example set by Isiaka in Ogun has steadily provided a ladder for budding leaders to grow and contribute to the development of Ogun State.
While lauding his humanitarian gestures, he wished him many more glorious years on earth  and a good health with abundant wealth.