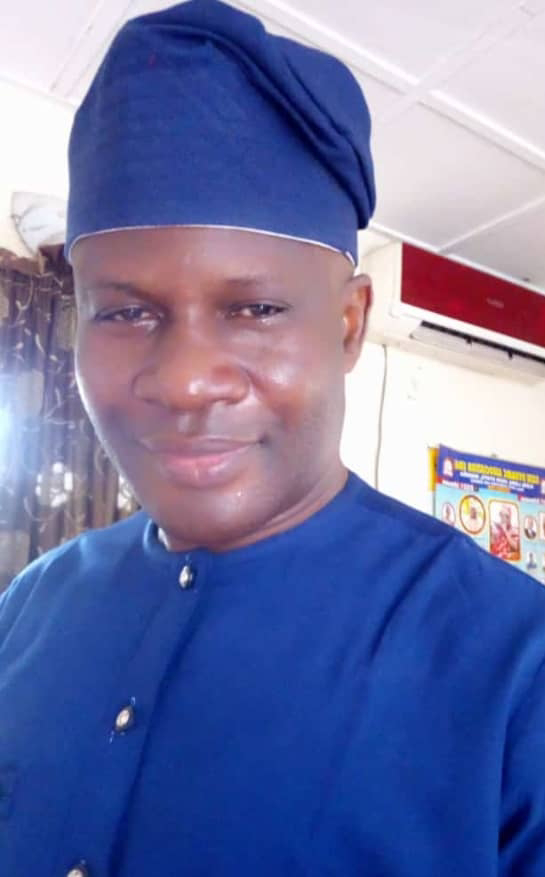 Recall that  state government has announced that the 45th anniversary of the creation of Ogun State in 1976 will begin on Wednesday 3rd February 2021.
On February 3, 1976, the then Head of State, General Murtala Muhammed announced in a nationwide broadcast, the creation of seven new states to increase the number of states in Nigeria from 12 to 19.
Ogun State, one of three states created from the old Western State, comprising all the six States in the present day south west Nigeria, is a fusion of the old Abeokuta/Egbado and Ijebu/Remo divisions of the defunct Egba and Ijebu 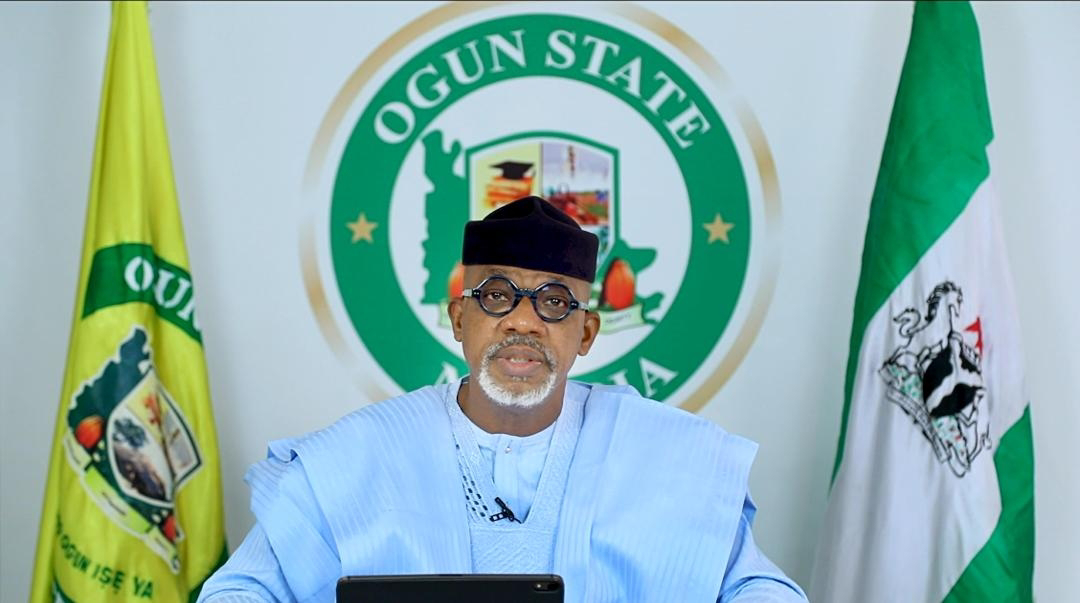 He  appreciated  the former governors who have contributed to the development and progress of the state, saying that their achievements will be remembered for life.
The chairmanship aspirant also appreciated the security agencies who has also been protecting the lives and properties of the people of the state, saying that they have also played significant role in the state.
Badejo commended the current administration led by Prince Dapo Abiodun which he said is an era of total change of the state.
He expressed optimism that Abiodun's administration will also be remembered for life, calling on the people to continue in supporting him towards taking the state to a greater height.