By ajohnsiney December 13, 2020
A chairmanship aspirant, Abeokuta North local government, Ogun State,  Hon. Adeshina Adejumo , popularly known as Motun has boasted that he would win the local government chairmanship election which will hold next year.
Motun who disclosed this yesterday In  Isaga Orile maintained  that he has all what  it takes to win the election. 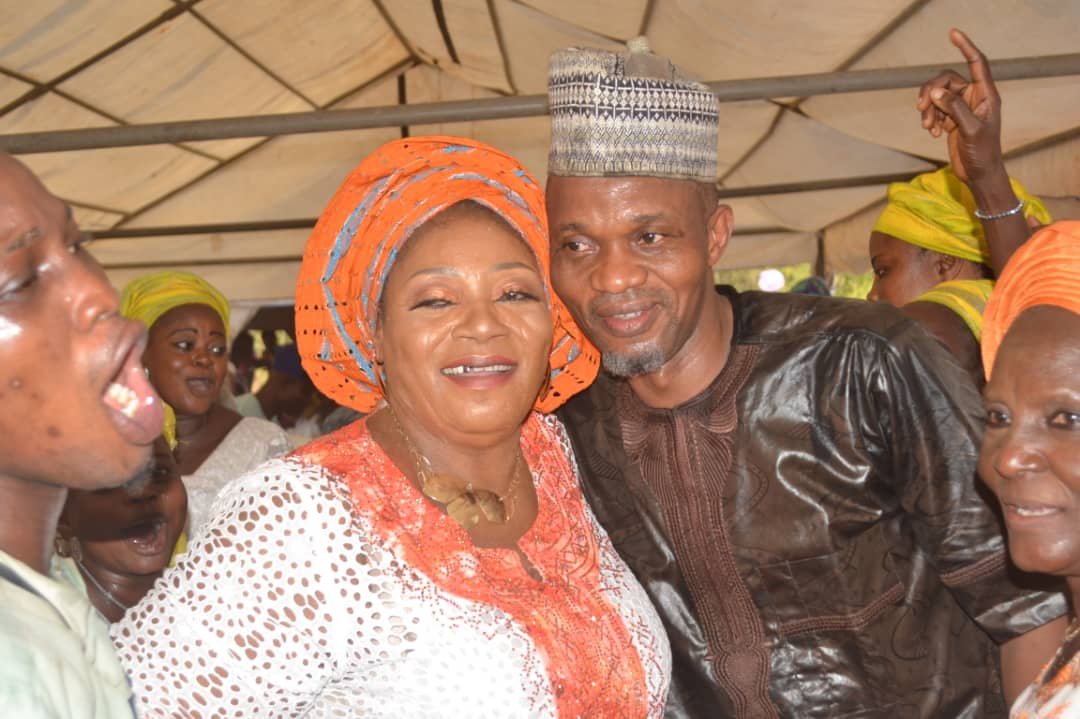 The chairmanship aspirant who is  contesting for the third time noted that out of the four communities in the local government, only Oke-Ogun has been denied of having chairman, saying that it is time for people to support him so as to have an elected chairman in Oke-Ogun.
He said, ''I want to be a role model in Abeokuta north, although people that have been doing it  have been doing it  well, but we should try to add to what they have put in the past ,moreover this is my community, Oke-ogun, and Abeokuta North has 4 communities and Oke Ogun  has never got  an elected chairman since 1999, we have been  shortchanged this is our opportunity, and I pray they give us the opportunity to serve'' He concluded
Motun added that he  has one point agenda which has five cardinal programmes,  such as  agriculture, youth empowerment,  physically challenged people and elderly people.
He appealed to the people of Abeokuta north local government to support him at the poll
''I want to call on our people  to see this time as an opportunity to support candidate from Oke Ogun, because they have been trying other communities in the past so they should try Oke-Ogun as well to see what we can do,  we are also part of Abeokuta north, they should give us chance to contribute our own quota, this is my third time of contesting and am sure of victory'' He concluded