By ajohnsiney November 25, 2020
The National Association of Nigerian Students, NANS,  Ogun state chapter on Wednesday honored the transition committee chairman, Abeokuta, south local government, Hon. Ayodeji Shomide with  political icon award  of the year
The  NANS chairman, Comrade Tomiwa  Bamgbose said that  Shomide won the award because  has proven to be a man of the people through his programmes for the people in his constituency
Bambose while presenting the award to the transition chairman , described him  as  hardworking, diligent and selfless, saying that Shomide has embarked on so many developmental projects in the local government. 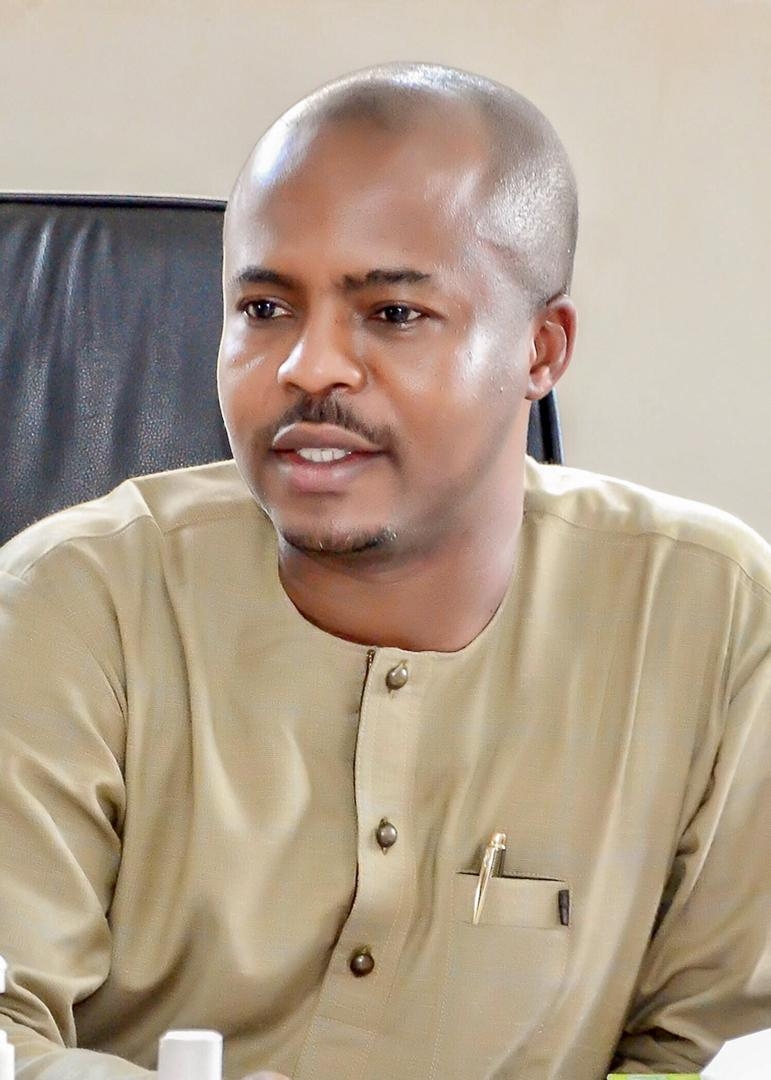 He said,  today we  have awarded honorable Ayodeji Michael shomide,  as NANS political icon of the year, as a result  of his intervention in the local government. Shomide  has proved himself to be a man of the people through his different programmes for  the people within  his constituencies.
''It is no more news that the leadership of Ayodeji Shomide  has embarked on so many developmental projects that has been of  benefit and positive impact for the people of the local government, which includes laying of class rooms for the people , laying of health care foundation,  different empowerments for the youths and engaging youths so as to shun social  vices.
''This man at his youthful age doing something like this, that is why the leadership of NANS thought it is expedient to  award him NANS political Icon of the year because we believe that people like him  when they have been empowered with more power they will definitely deliver to their people, even the little thing, he has been able to do has fetched him another appointment at the state level that is just to say that honorable Ayodeji Shomide is proactive, deligent and selfless''. He concluded
Meanwhile, Shomide appreciated the leadership of NANS for the award, maintaining  that him and his team will not let the students down.
He assured that he will continue with his good work for the development of Abeokuta south local government.
Shomide also urged the students to continue in supporting the administration of prince Dapo Abiodun, by joining hands with him to build the future of the state, saying that the governor recognizes the importance of students and he will never let them down.
The performing chairman therefore advised the students to shun social vices and cultism.