Bello Rejoices With Sanusi On His Birthday

By ajohnsiney November 23, 2020
A leading chairmanship aspirant, Abeokuta North  local government, hon. Wale  Bello  has rejoiced with the state chairman of the party, chief Yemi Sanusi as he turns  another year today.
Bello in his congratulatory message praised Sanusi's commitment towards taking the party to high level  in Ogun state. 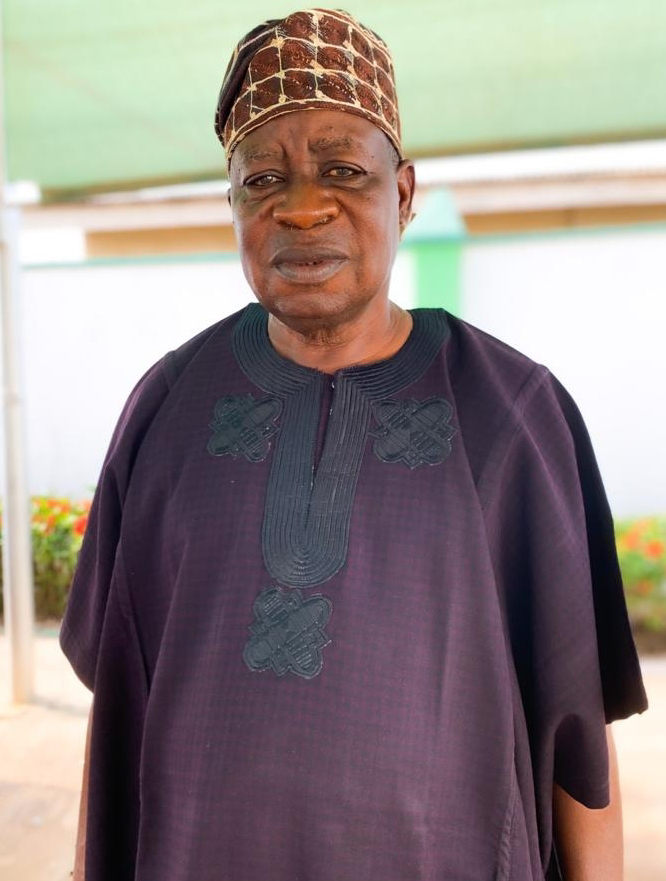 He described him as a  leader per excellence, saying that he remains role model for all in the party.
The chairmanship aspirant said that the roles Sanusi has played in political affairs of the state can not be undermined.
He extolled the virtues of the party  state chairman, saying that he is  worthy of emulation and celebration.
Bello prayed longer life and good health for him so he can continue to stear the ship of the party in the state.