By ajohnsiney October 25, 2020
A youth leader in Abeokuta North local government area of Ogun state, comrade Oladipupo Solomon Akibo has congratulated the commissioner for rural development in the state, Hon. Taiwo Oludotun, popularly known as Twinny as he turns another year today.
He said that the commissioner is worthy to be celebrated by the people of Abeokuta North because of his good deed in the local government and the State generally. 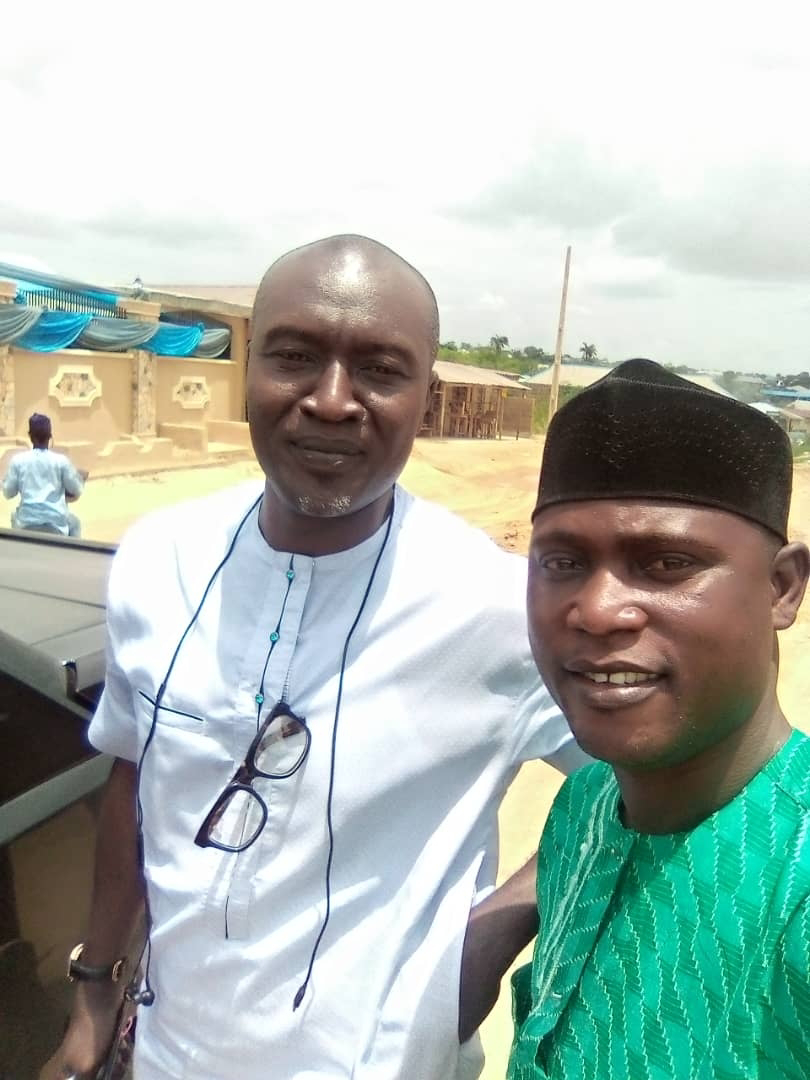 The youth leader noted that Twinny has put smiles on many people's faces, calling him ''Baba Alanu''
Akibo lauded the celebrant's courage and commitment  towards bringing changes in the  rural communities of the state.
He therefore wished him longer life and successful tenure in the service of his people.