COMPRO Is 20-Year Old Today, Check Out What It Has Achieved So Far

By Radio moment with Omonaija September 18, 2020 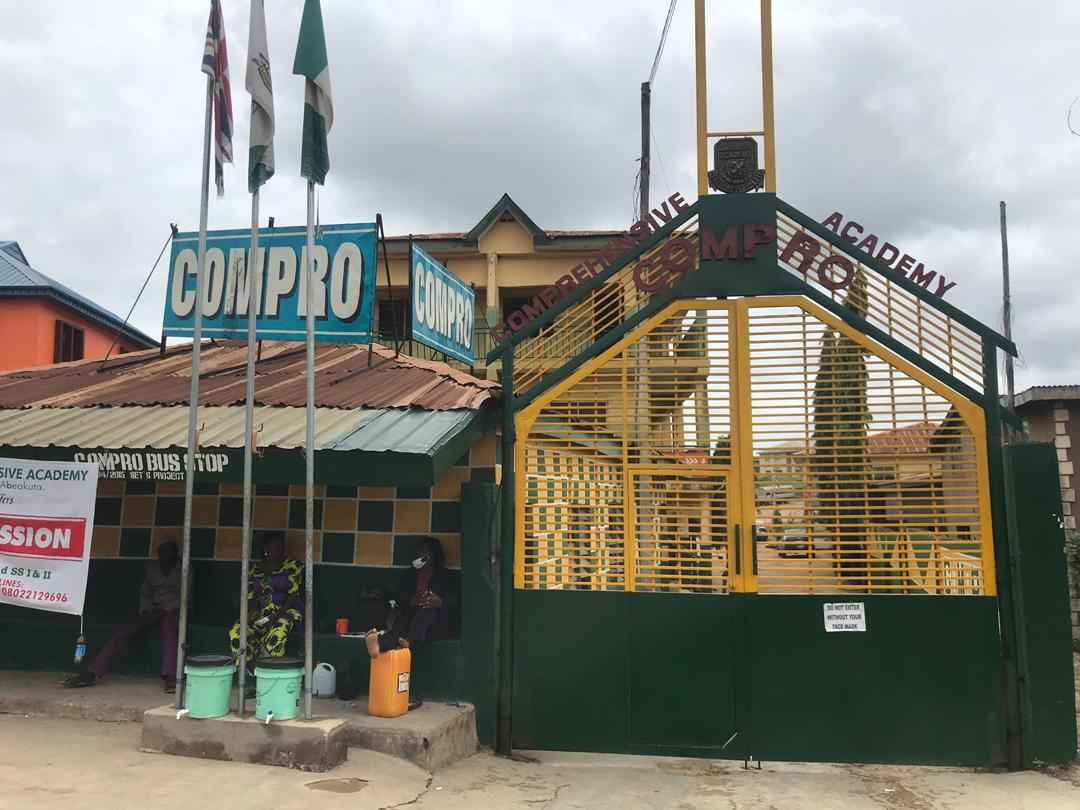 COMPRO was the  first Private Secondary School in Abeokuta North.
It took off on a rented plot of land in 2000 but now on 32 plots of land in the heartbeat of Abeokuta.
The 2nd most populated private school in Abeokuta.
Listed as one of the best 1000 schools in Africa.
Won the best Cowbell Mathematics competition in Ogun State led by David Kuku in 2015.
The Winner of NNPC Science Competition in Ogun State in 2016.
Won the 2nd best Chemistry school in Ogun State represented by Olaitan Greatness (now a lecturer at UNILAG)
Won the best fifth Physics student in Nigeria represented by Jokolaye Emmanuel in Imo State
Came first in Debate competition organised by WAEC in 2017.
The first secondary school in Abeokuta to be approved for Cambridge International Examination by London Cambridge University.
Won the Trophy and represented the state in the  Shell/NNPC sponsored football competition.
Presented Bukunmi Oladiran who scored 346 in UTME, the second best in the country.
Recorded almost 100% in WASSCE for ten consecutive years. 2009-2019.
Won Trophies several times at the state-organised Match Past.
Serving as the examination centre for WAEC's vocational subjects.
Won National Award for producing the oldest secondary school student in 2009.
The first Private Secondary School in the whole Abeokuta where WAEC conducted her Trial Test (2016).
The school has produced over 3000 students who later became Doctors, Lawyers, Engineers, Lecturers, Teachers, Accountants etc.