By Radio moment with Omonaija September 30, 2020 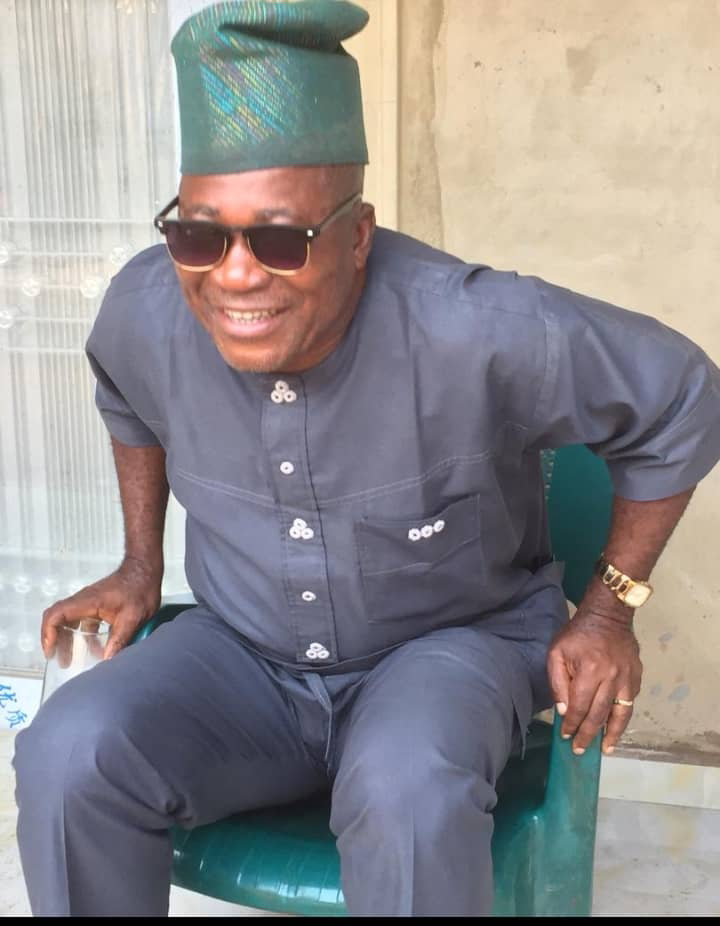 The  Oloko in council led by Adele, Olakunle Olalekan j Orile oko Remo North local Government, has called on  Nigerians to always remember the country in prayers.
He also called on youths to ensure they participate in moving the country forward and to  deviate from mischievous act
Olakunle  stated this in a statement released by his media aide, Osoba Olajide which was made available to newsmen on Wednesday in Abeokuta.
He added that with prayers, there will be unity, love and peace.
He  also commended the Ogun state Governor, Prince Dapo Abiodun for restoring the glory of the state, noting that Abiodun is committed to make Ogun state better again.
He described him as a silent achiever.
He said , ''I believe there shall be smooth ride at the end of the rough and dark tunnel'' He concluded
Elepe of Epe, Sagamu, his Royal Majesty, Oba Adewale Osiberu on Your birthday today.
In his congratulatory message, he described the monarch  as bridge builder
Olakunle noted that the monarch is  a man of peace and integrity whose leadership had been very beneficial to the kingdom and humanity.
He said, I want to  join many of your well wishers to wish you happy birthday, many happy returns, long life and prosperity.
''May your reign continue experiencing, peace, love and unity.