By Radio moment with Omonaija September 17, 2020 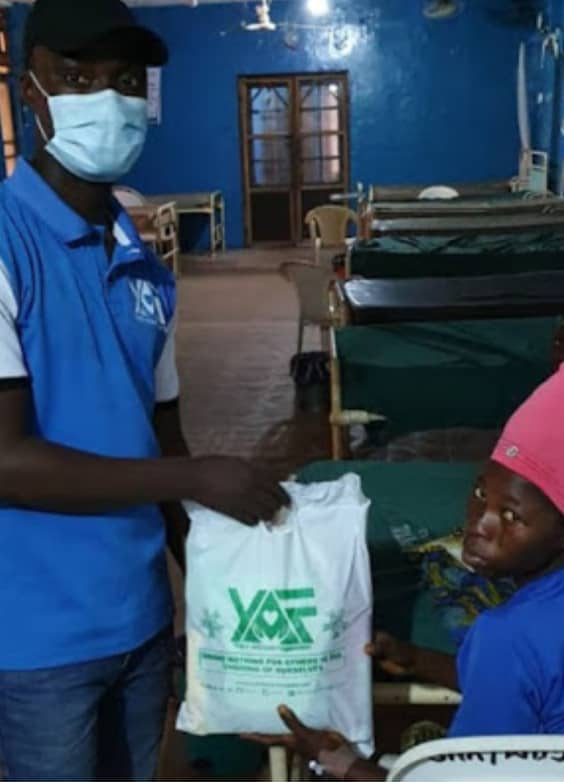 An Ogun state house of Assembly member, representing Abeokuta South State Constituency I at the hallowed chamber of the Ogun State House of Assembly, Hon. Yusuf Temitope Adejojo on Thursday put smiles on the faces of nursing mother  at government hospitals within the state capital to celebrate his birthday with nursing mothers.
The founder of  foundation known as YAF  visited Federal Medical Centre, Idi-Aba, State General hospital, Ijaiye and Oba Ademola Hospital, Ijemo in Abeokuta to donate gift items to the nursing mothers.
He congratulated the new mother for their safe delivery, praying that God would give them the resources to nurture their children to greater heights.
The nursing mothers in their separate remarks, expressed gratitude to the lawmaker for celebrating with them on his birthday.
They noted that, unlike other politicians who would have thrown lavish birthday party for friends and political associates, Hon. Adejojo had shown compassion to rejoice with them