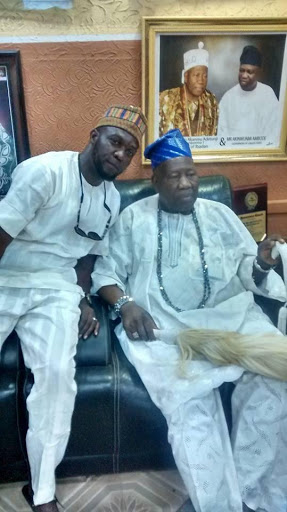 In a congratulatory message he personally signed in Abeokuta, the state capital on Wednesday, Erinfolami described the monarch as an exemplary Royal father and a rare gem.

He wished him longer life and good health