Yomi Berger condoles with The Family of Sodipe's, Ijebu Igbo over Buruji's death 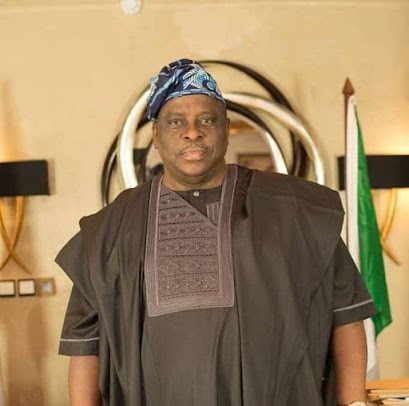 The State Auditor of Road Transport Employees Association of Nigeria, Ogun State Chapter, Comr Yomi Berger sympathises with Family and Friends of Senator Buruji Kashamu who until his death, a strong member of the PDP and a Philanthropist.

He represented the Ogun East Senatorial district in the 8th National Assembly and played his roles, he was also The Ogun PDP Governorship candidate in the 2019 Gubernatorial election.

Senator Kashamu, will be greatly missed by many because of his leadership style and philanthropic nature.

He was until his death a great support to many and an elder State man.