Shomide , Others Pay Condolence Visit To the Family Of Late Oludare 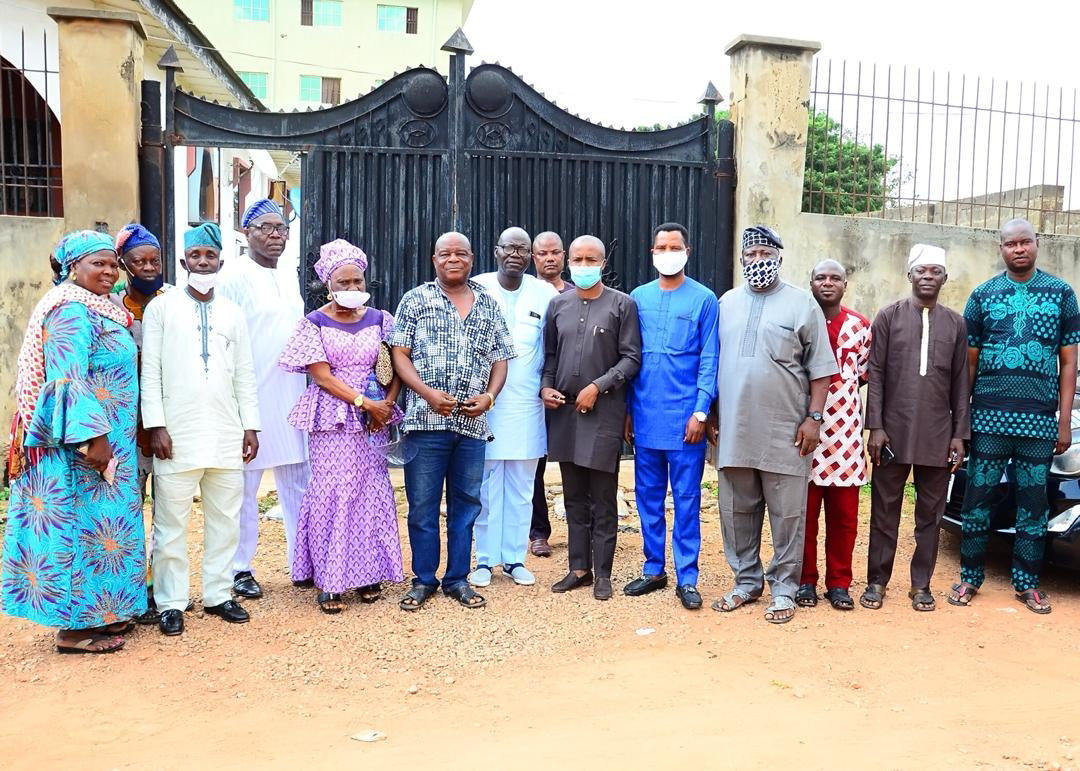 The transition   committee chairman, Abeokuta south local government, Hon. Ayodeji shomide and other members of the committee on Tuesday paid a condolence visit to the the family of  the  former chairman of the local government, late Oludare Gbolahan. 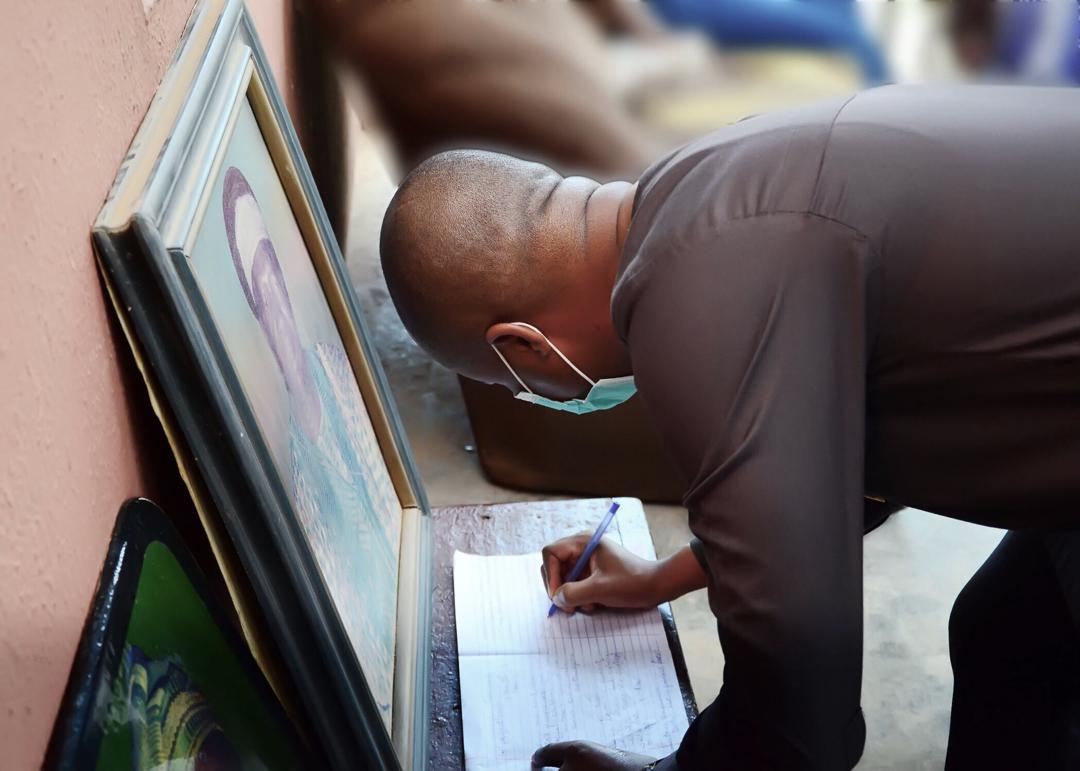 Recall that the former chairman died on Monday morning in Abeokuta, Ogun state.
Shomide who led his team to the house of the former Abeokuta south chairman cto condole with his family described the deceased as a great loss to the people of Abeokuta south LG. 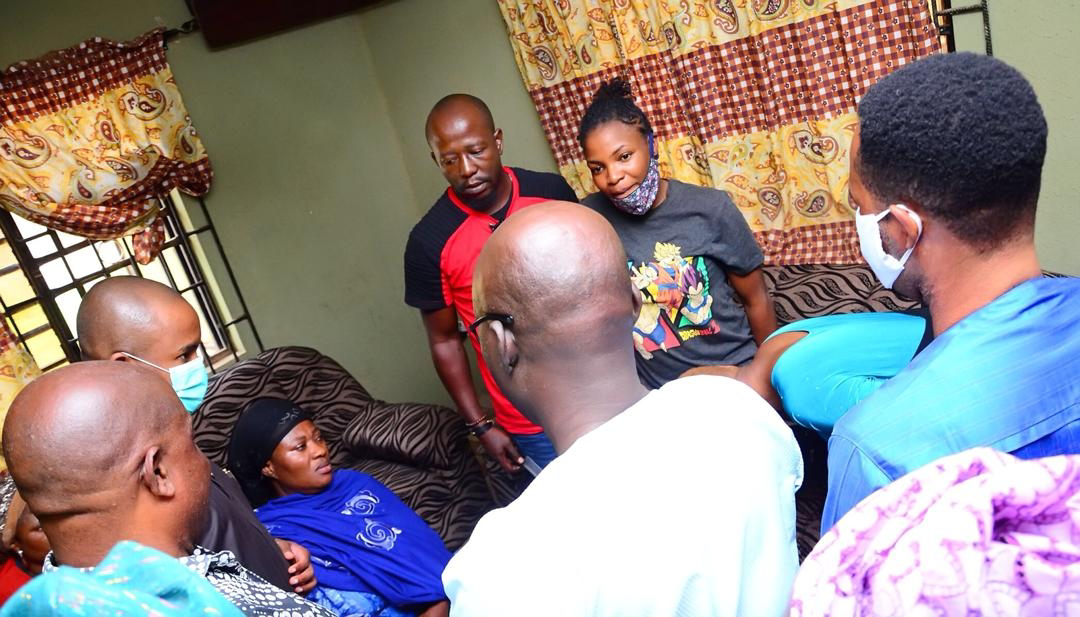 Other  members who were also present during the visit  are the vice chairman, supervisors, APC, Abeokuta south local government chairman, his vice and women leader.