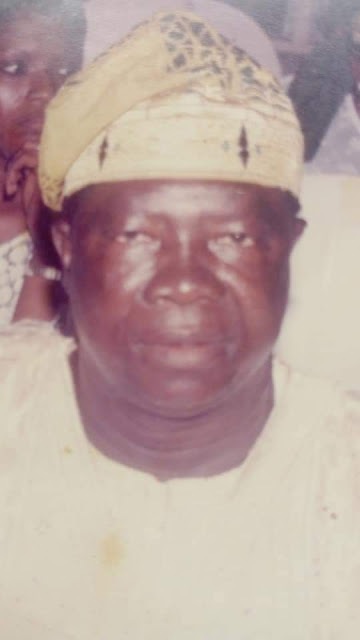 The Council boss was deeply touched when he received the news of the demise of former Executive chairman ASLG who chaired in the year 1999 to 2002.

development of Ogun State and will be ever remembered for all his good work.

He stressed that throughout his life time which was very remarkable; the late Serubawon as popularly known retained the humble and unassuming mien of a political technocrat and as a leader he gained the respect of all and sundry during his tenure, late Gbolahan was an amiable personality, a bridge builder whose vacuum created by his demise will be difficult to fill in.

Shomide, however joined the good people of ASLG and other well-meaning Nigerians to pray that the Almighty Allah grants the soul of late Gbolahan eternal rest and the members of his family the fortitude to bear this irreparable loss.