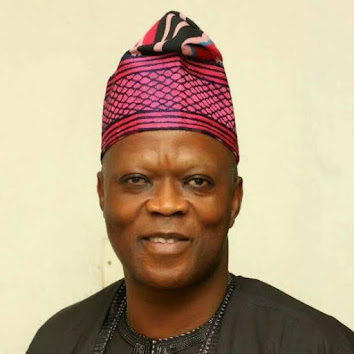 The transition chairman of Abeokuta South local government, Hon. Ayodeji Michael Shomide has expressed happiness over the appointment of leaders in the local government into boards by Governor Prince Dapo Abiodun.

This was stated in  statement released by the chairman in Abeokuta on Thursday.

He  described the appointments as 'a right peg in the right hole' as he congratulated Honorable Afeez Olaniyi Balogun on his appointment as Senior Special Assistant SSA to the people's governor.

Also, he congratulated Chief Ayo Olubori who was appointed as chairman of Plant Gate Hire Service. 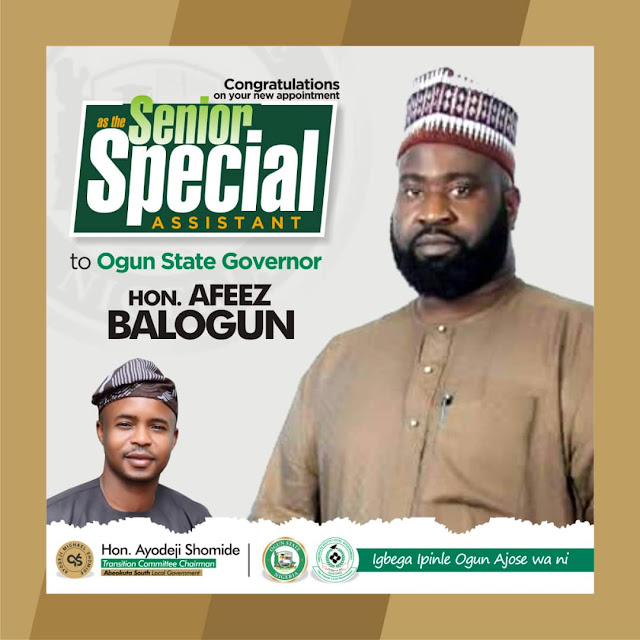