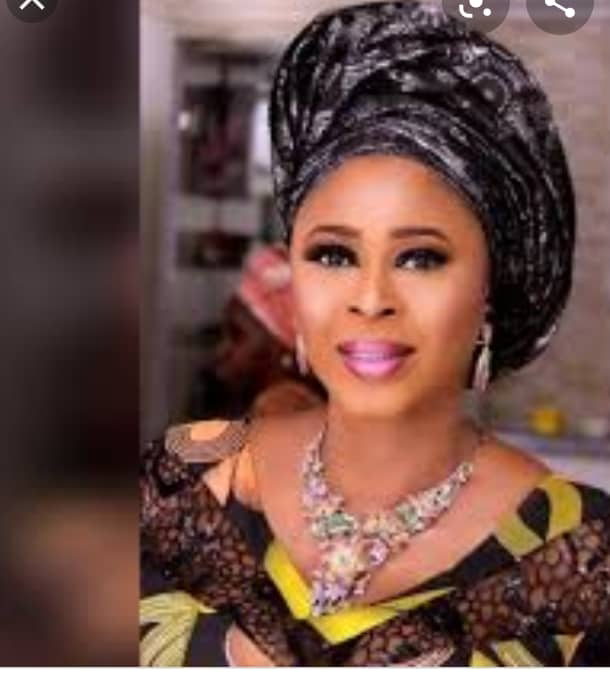 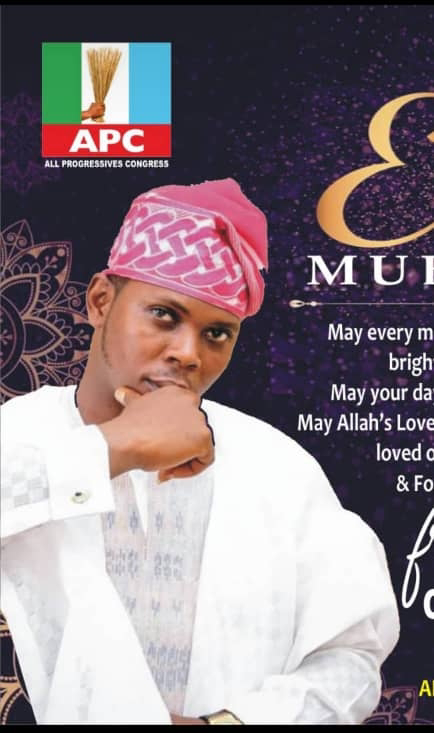 The chairmanship hopeful, Abeokuta south local government, hon. Olumide Damilare has  felicitated with Hon. Olufemi Ilori -Oduntan who marks another year today.
Oduntan was the DG Campaign in Abeokuta South Local Government for  Prince (Dr.)  Dapo Abiodun in the last election which got Governor Dapo Abiodun elected as Ogun State Governor.
Olumide, in  his congratulatory message to the celebrant observed that she had invested quality time and energy while serving as DG campaign in Abeokuta South local government.
He  described the celebrant as a strong and energetic woman who can not be forgotten in the history of Ogun State.
The chairmanship aspirant noted that Hon. Olufemi has played a key role during the last governorship election in the state while she was the DG, describing her as an outstanding woman.
He said,'' I want to celebrate with a strong and energetic woman today, a woman of good virtue. You are active, productive and a proud daughter of Ogun state who  have added value to Ogun state politics.
The chairmanship aspirant also described her as  courageous, forthright and deligent.
He prays for more strength and good health for the celebrant