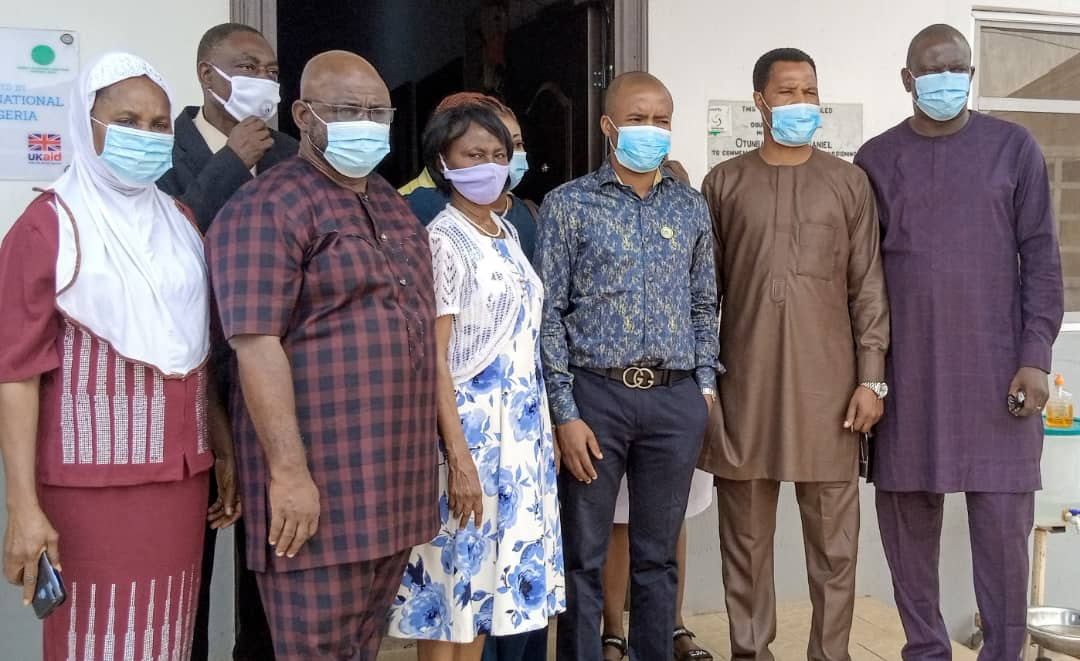 Dr. Solarin Thomas who performed a caesarian surgery operation on a woman at a primary health centre  in Abeokuta South local government has  said that they were able to perform a successful caesarian surgery operation due to the needed equipment provided by the state governor, Prince Dapo Abiodun for the centre.
He made this known to newsmen on Monday when the caretaker chairman, Abeokuta south local government,  Ayodeji Shomide visited the health centre to see the woman and her new baby.
He however said that  if the needed equipment was  not provided, the health centre may not be able to perform the operation.
Dr. Solarin appreciated the efforts of Dapo Abiodun towards renovating the health facility and the provision of the needed equipment
According to him, the surgery operation was the first the health centre would perform.
The Dr. said, "We had a lady in labour yesterday that requires surgical intervention to save the baby and the mother. We thank God and most especially the governor of the state, Prince Dapo Abiodun for renovating this health centre with equipment to carry out the surgery successful. And we also appreciated the caretaker chairman of Abeokuta south for his efforts. 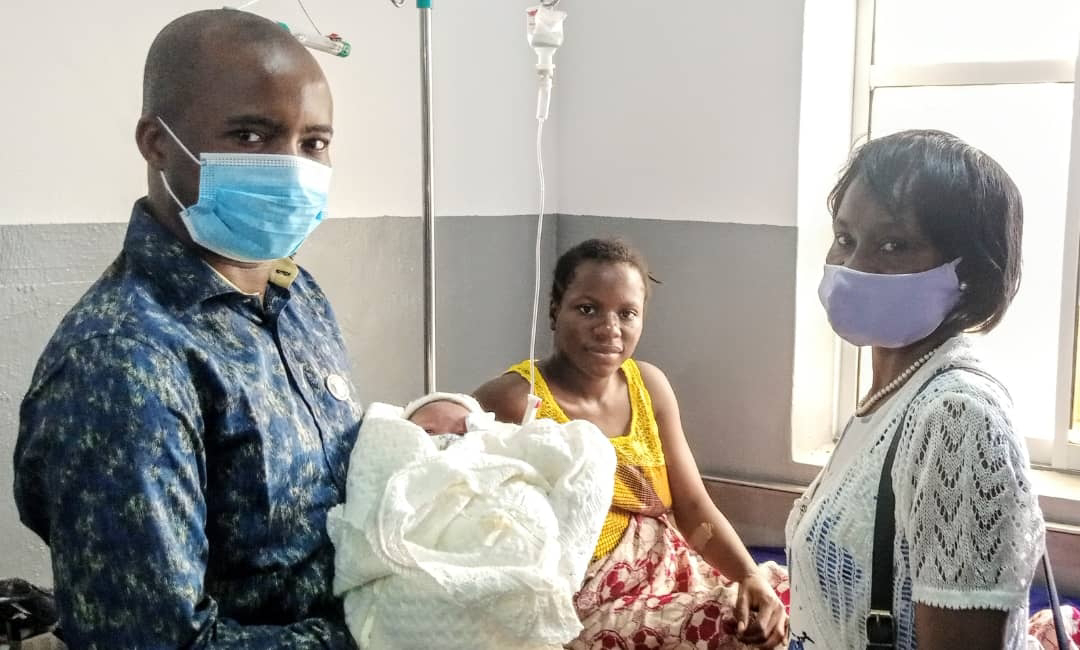 "It is a new dawn in the health sector of the state and this will improve on the health condition of our people. In time past, we always refer patients to the state hospital or FMC because we lack equipment to perform such service eight years ago, but now, we can handle those cases by ourselves." CS
Meanwhile, the caretaker chairman, Abeokuta south local government, Hon. Ayodeji Shomide commended the state governor  over  the success of the CS operation in the local government, saying that the renovation of the centre and the needed equipment provided by him assisted the centre.
Shomide submitted  that, taking healthcare system down to the grassroots has really reduced the congestion at the state facility.
He assured that the local government  will continue to provide democratic dividends to the people at the grassroots.