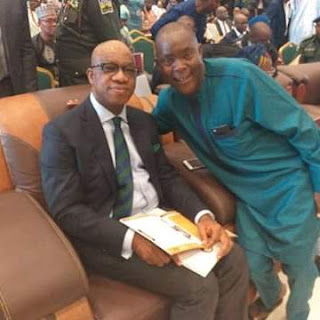 
Farouq described Abiodun as a listening governor, adding that he has shown to the people that his government is not insensitive to the people.


He said this shortly  lafter Abiodun declared COVID -19 test free for all returning SSS3 students in private and public schools.

He further directed that those that had already paid for the test should be refunded.

Farouq  therefore called on the residents of Ogun state to continue to support prince Dapo Abiodun in fighting  covid-19 pandemic in the state, saying that the government can not do it alone