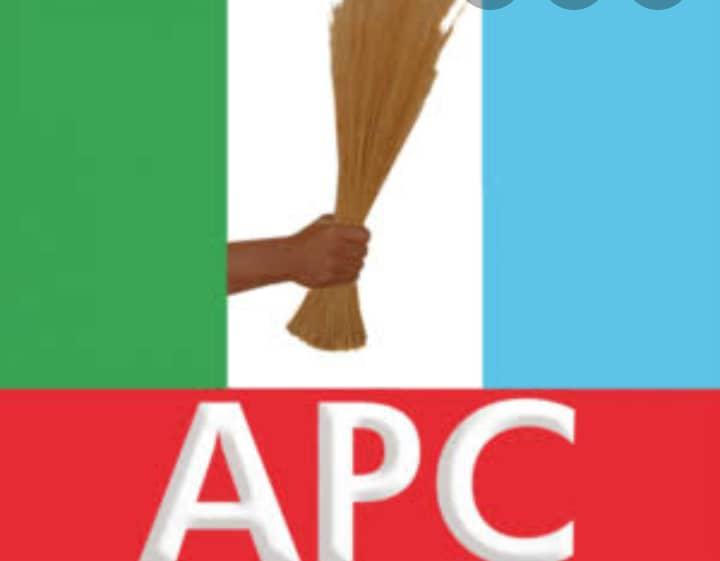 A chairmanship aspirant under the platform of All Progressive Congress, APC in Abeokuta north local government area of Ogun state has held a meeting  with members of the Allied People's Movement, APM, at the detriment of the  interest of  the Ogun state Governor, prince Dapo Abiodun and the party in the state.
The aspirant who is based in Lagos ,  hails from Oke-Ogun community in the local government area of the state.
At the meeting, the aspirant made them to know that he had contested twice for the same office but  lost.
The meeting which lasted for 4hours took place along Ayetoro Road, Abeokuta, area of  the state
He assured the leaders of the party of his strong loyalty, saying  that  he didn't vote for Prince Dapo Abiodun during the governorship election.