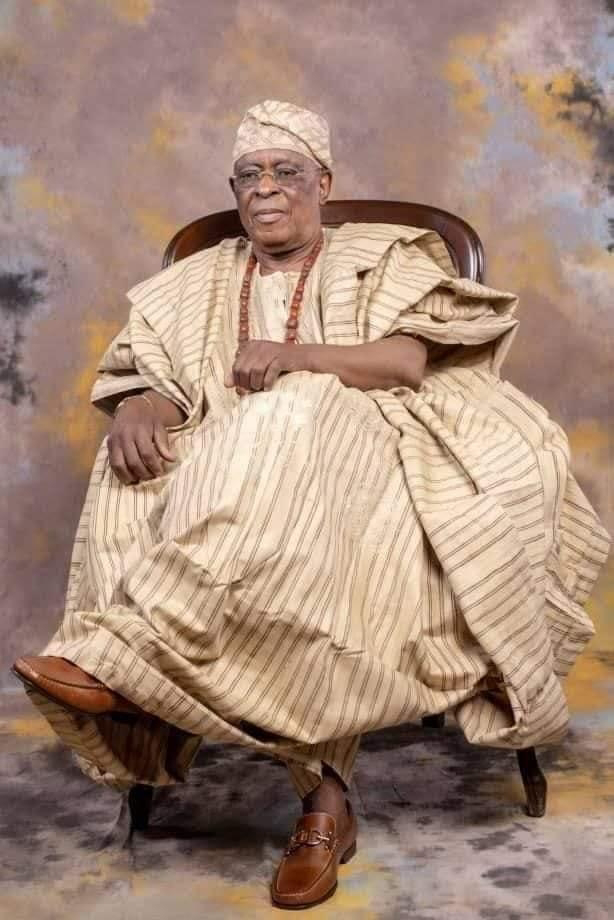 A chairmanship aspirant, Abeokuta north local government, hon. Wale Bello has congratulated the former governor of Ogun state,  chief Olusegun Osoba as the new chairman of  the Governing Council of the Nigerian Institute of Journalism (NIJ).
In his congratulatory message, he described the appointment as a welcome development in Ogun State and Nigeria entirely.
Bello added that the former governor has established a reputation for journalism in Nigeria.
He said, ''Baba Olusegun Osoba is a strong and reputable journalist. He has played a significant role in ensuring journalists enjoy independence  in the country. He was never intimidated when he was still a  practising journalist. I am not surprised  about your new appointment because you have done well in the profession.
The leading chairmanship aspirant however urged upcoming journalists to emulate the former governor so as to have more investigative reports in the country.