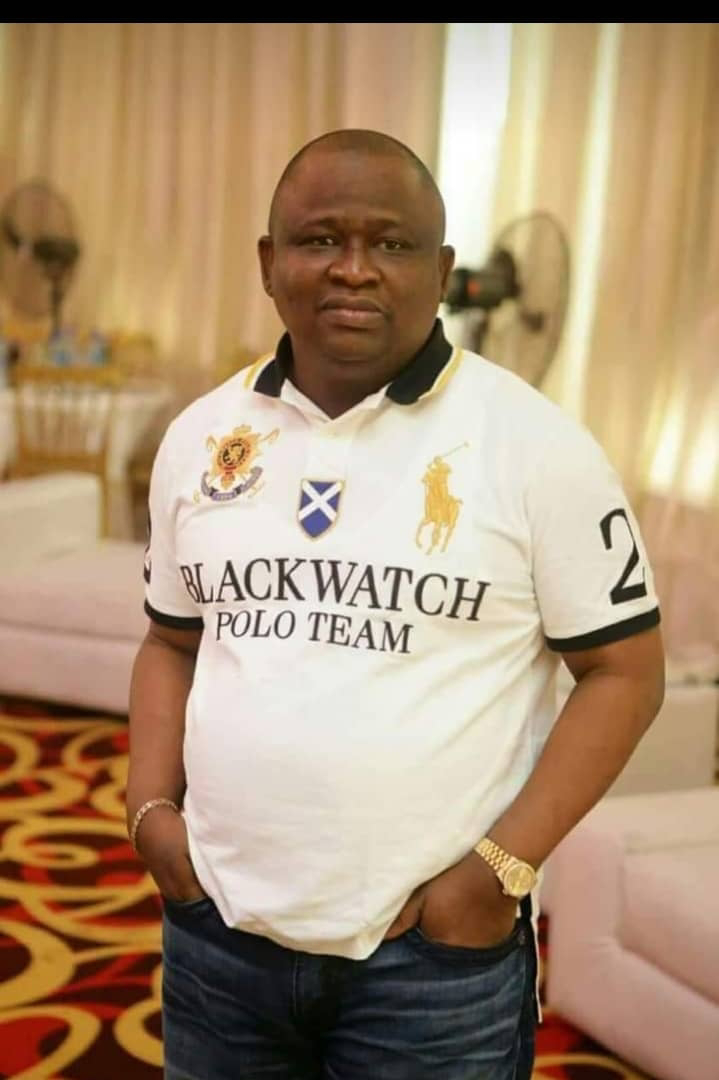 The Adele  Oloko of Orile-Oko Kingdom, Remo North, Olakunle Olalekan has felicitated with Hon. Olamilekan Adeola, popularly known as Yayi, who marks 51-Year old today.
The Adele Oloko,  in his congratulatory message, described him as a politician with conviction.
He added that  Yayi was one of the senators who had the courage of conviction, and stood by his people and his political party.
The monarch  wished Senator Adeola many more years of service to his constituency, state, and the country. 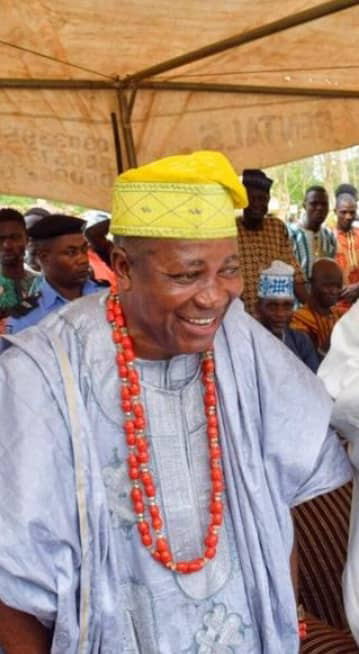 He therefore prays longer life and good health and strength for the celebrant.