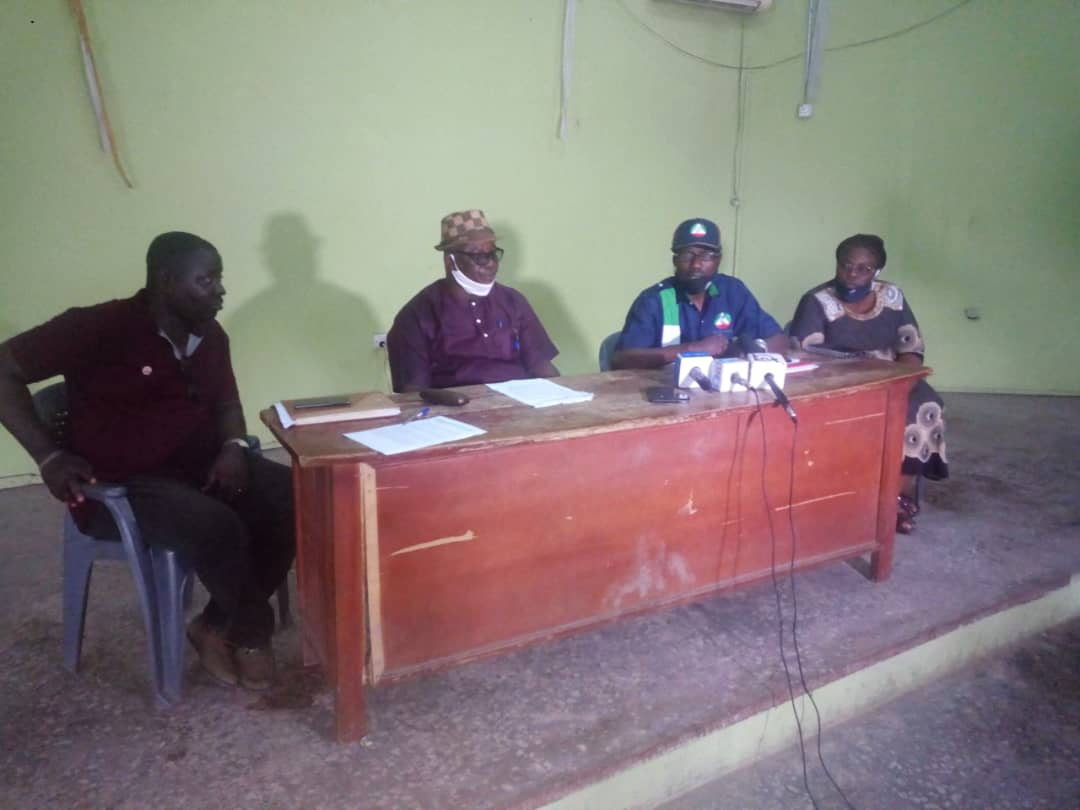 The workers in Ogun state has demanded for immediate reversal of the new pension law within seven days from the state governor, prince Dapo Abiodun.
They however said that they will embark strike if the state governor refuses to reverse the pension law.
The chairman of Joint Public Service Negotiating Council on new pension law, comrade Folorunsho Olanrenwaju disclosed this on Monday at NUJ Secretariat, Abeokuta, Ogun state.
Olanrenwaju noted that workers in the state have lost confidence in the government-labour consultative forum set up to look into the welfare of the workers.
He noted that the decision of the state government to enact such law without the consideration of the Labour leaders is immoral and unconstitutional, adding that the law is an attempt to allegedly maltreat the senior citizens in the state.
Olarenwaju said, ''It is equally a bad motion because if the issue is not address now, when are they going to address it. That is why we are saying if in the next seven days, there was not a reversal of this evil law, we will be forced to call for industrial actions. If all of these demands are not meant, there would be industrial unrest in the state.”
JNC  chairman however said that the state government failed to pay the workers despite promising to begin the payment in August.
He added,” it is sadden enough that up till this hour, the state government has not deem it fit to say a single word or when to start the payment of minimum wage; it is only empty empty promises.
“The meeting we had about two months ago with the government was equally mentioned and we told the Head of Service that we want payment to start in August, but right away those that receive their salaries received the whole rate without any mention or information from the government to the Labour on the minimum wage.