The Ogun state Governor, prince Dapo Abiodun has appointed  Hon. Afeez Balogun as his senior special assistant.
Balogun was a former house of representatives aspirant in 2019 general election in the state was  appointed along six  other appointees.
You will recall that during the trying period Balogun distributed food items and cash to vulnerable people, including: widows, old people, single parents, youths and students to alleviate the hardships occasioned by the lockdown to stop the spread of Coronavirus in the State.
His appointment  was announced  on Thursday in a release made available to newsmen in Abeokuta by chief secretary to the governor, Kunle Somorin. 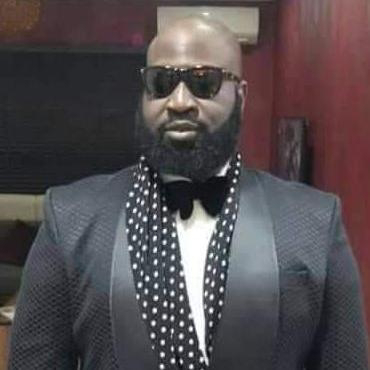 According to the release, the appointees, like in the earlier phases, were drawn from across membership of all the political parties in consonance with the Administration policy to promote inclusiveness, merit and experience in its quest to building a peaceful and a more prosperous future for citizens of the State.
The governor therefore charged the new appointees to be forward thinking in the discharge of the onerous task of moving the state forward.