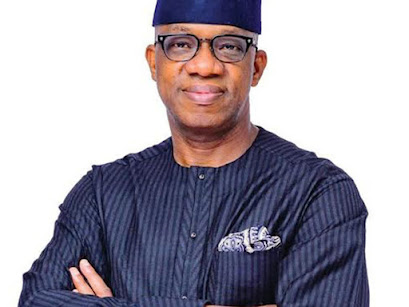 According to Governor  Abiodun , "Abeokuta-Sagamu Expressway via the Sagamu Interchange, will soon be ready for use.

The Governor, who on Thursday stated this when he had an inspection of the reconstruction work being done on the busy road, revealed that engineers working on the site have started laying asphalt."

He also reiterated that the reconstruction of the major intrastate road was part of efforts by the State Government to give a better life to the good people and businesses in the State.

The  Governor also  promised that his Administration would not relent in its endeavour to improve productivity by saving the man hours spent on bad roads, through massive investments in road infrastructure across the State

He added that the governor has been performing wonderfully well with landmark achievements, adding that his achievements during and after his tenure will shock his critics.