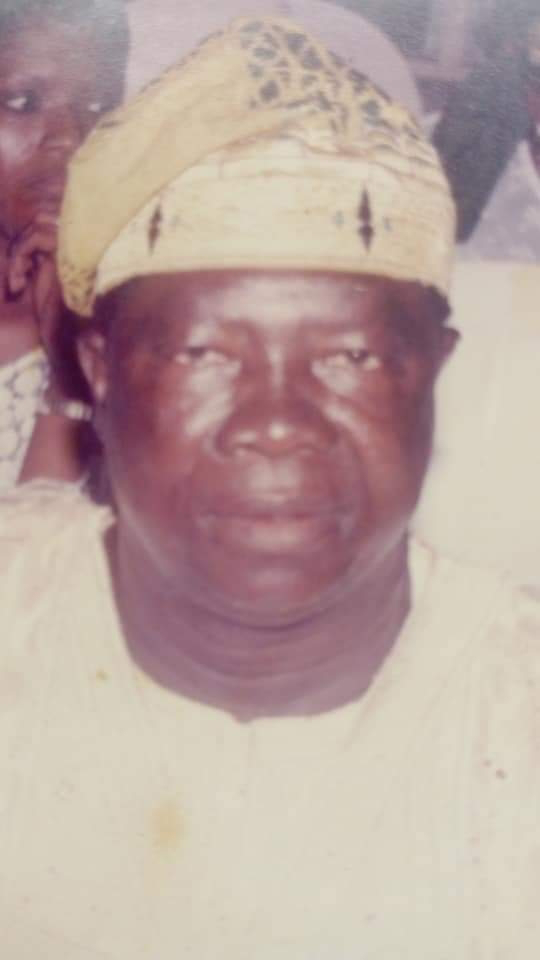 The transition committee of Abeokuta south local government led by hon. Ayodeji Shomide on Monday commiserated with family of the former chairman of the local government, Hon. Oludare Gbolahan Popularly known as Sherubawon  who died early this morning in Abeokuta.
This was stated in a statement signed by the LG boss which was made available to news men in Abeokuta.
The Committe described his death as not only a great loss to his family but to the people of Abeokuta south local government.
It also added that the former chairman has lived a fulfilled life during his life time.
The committee and the entire staff therefore sympathized with the family of the deceased.
They prayed may God forgives his sin and accept his soul into Ajanah , adding that may God grant his family and  friends fortitude to bear the irreparable loss