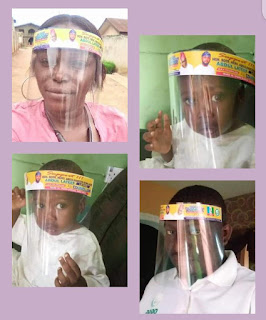 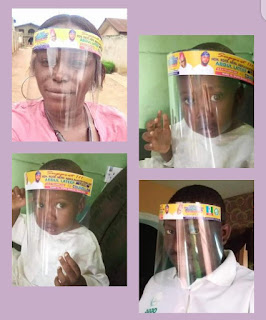 A Councillorship aspirant for ward 10, Abeokuta South Local Government, Hon. Raheem Temilade, popularly known as LATMOD has donated face shields to 500 people in Abeokuta south local government as part of his  efforts to support the state government to fight Covid-19


During the distribution over the weekend, Hon. Temilade explained  that the gesture was to support the governor of Ogun state, prince Dapo Abiodun  to fight the deadly disease in the state.


He added that the state government can not do it alone, calling  on other politicians to support Abiodun to fight the pandemic.


The councillorship aspirant also maintained that the gesture was also to support the campaign of the chairmanship hopeful of Abeokuta south local government, Hon. Farouq Akintunde.