Panic As Covid-19 Patient Dies At FMC In Ogun 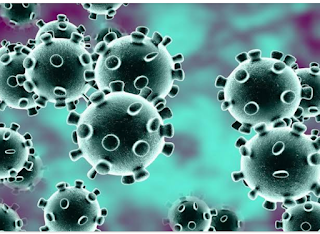 It was reported that a police officer was tested to the deadly virus at the hospital on Sunday.


The hospital management said  this in a statement signed by its Head, Public Relations Unit, Segun Orisajo this morning.

Orisajo noted that the deceased, a force man was admitted in the General Outpatients department about three days ago, and died same day.

He maintained that, the result of his test returned positive this morning.

According to him, his body would be released to his family for burial in strict compliance with World Health Organizations guidelines.

He added that all staff who came in contact with the deceased are currently on self isolation.