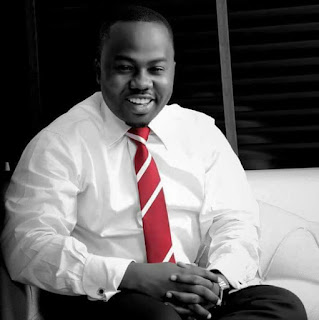 Can we meet you?

My name is Oladeji  Adisa Olatoye, I am a musician; I do music for a living. I am from Arigbajo in Ifo Local government area of Ogun state.  I am happily married with two kids and by God's grace the Lord has been faithful to us.


Can you tell us your educational background?

I attended Zion African primary School in Lagos State and also went to Lagos Baptist senior secondary School. I later got admitted into Moshood Abiola Polytechnic, Abeokuta  in 2009 where I studied mass communication and obtained both my National Diploma and Higher National Diploma at the institution.

You studied  mass communication, why music? 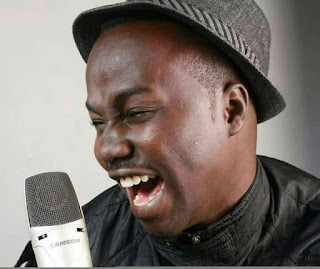 Ans: Well, music is also part of communication; I personally prefer doing Music and since it is part of what I was taught in school, I don’t see any issue with it. Music is a God given talent and it will be better for me to build myself more on it than becoming a journalist or a broadcaster.

How do you become a musician?

Ans: Well, that has been what I love doing since the age of 13. It all started when I used to follow my dad who always rent musical instrument to people to event.

What type of music do you do?

Presently, I am into highlife juju, classical music and sometimes I sing gospel too.


How many tracks do you have?

Ans: Well, in 2017 I officially released my 1st debut album which was titled Onise ara and the album has 10 tracks. I also have my second album which has been finalised in the studio, but due to the current issues ravaging the world, the album has been put on hold till further notice.

How has COVID-19 dealt with your career?

Ans: The pandemic has really affected a lot of things, so many of my projects are on hold. I have been booked for some events for the month of March, April, and even May. In fact, some of my clients have paid and some have not. This pandemic really distracted me from rendering my service as the federal government does not want any social gathering. Some of the client has retrieved their  funds, but I believe things will still come back to be normal. No more going to shows.