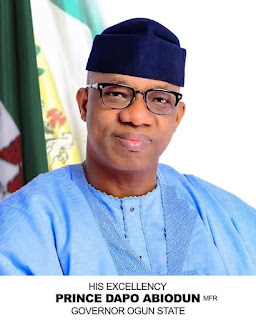 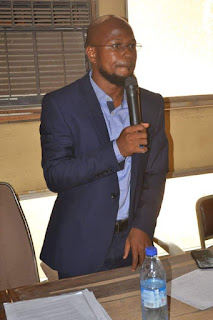 The Society for Peace Studies and Practice (SPSP), Ogun State Chapter has urged the governor of the state, Prince Dapo Abiodun to as a matter of urgency to provide relief materials to entire to prevent robbery and crimes in the state.

This was stated  in a release signed by the Chairman of the group, Sodiq Ola-Raheem.

He claimed that there is possibilities of people turning to crimes to survive whenever they have no food to eat during the lockdown.


According to the release, It is a critical time, the State Government has to change the sharing modalities and be proactive in its strategy.


''The palliative materials should be available to all groups in the poor category and fairly distributed. People need succor without delay since majority of the population depend solely on day to day earnings.” the Chairman added

He  however urged the  security agencies to check hoodlums and street robbery during and after the lockdown.

The chairman submitted that this will help to prevent crisis situations and promote peaceful coexistence among people at every point in time for development to thrive in the state.

He called on the Federal Government and well-meaning Nigerians to  assist the state to carry out these responsibilities.

The chairman therefore urged inhabitants of the state to be law abiding and follow prescribed procedures to combat COVID19 in the state .