By ajohnsiney April 17, 2020
A member of Ogun State House of Assembly,  representing Yewa South state constituency, Hon. Lateefat Bolanle Ajayi has given out food stimulus package to his constituents in 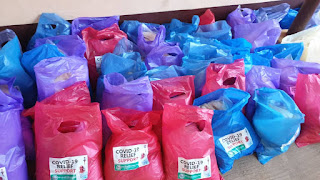 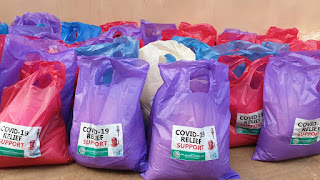 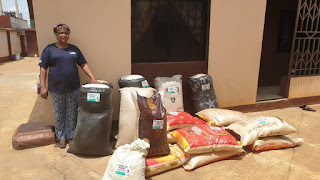 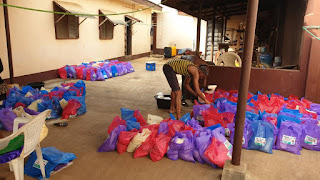 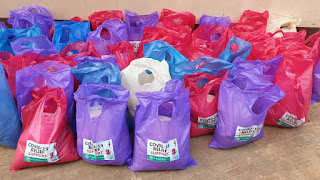 The food items were distributed across the ten wards within her constituency .


According to her,  the beneficiaries of the stimulus package are the vulnerable less previledge and the aged people.

Hon. Ajayi added that the gesture is meant to cushion the effect of lockdown in the state, saying that there is need to provide means for the survival of the people.