Covid-19 Palliatives: Tella To Reach Out 5000 Households In Ogun LG 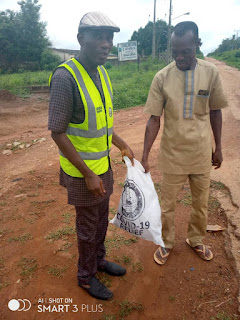 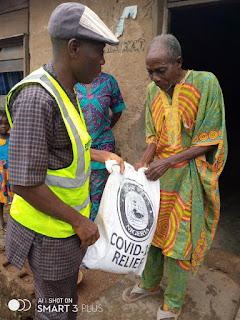 The Chairman, Transition Committee, Abeokuta North Area of Ogun State, Hon. Tunde Tella has said  that, he and his team will reach out to  not less than 5000 households for the second phase of food stimulus package donated by the state government.

The LG boss  who embarked on the distribution of second phase relief materials to the vulnerable and aged residents in the council area on Saturday, said the exercise was in accordance with the state government directives to ensure even distribution of food relief package to households that were not covered during the first batch especially the vulnerable and the aged.

He assured the residents that the committee would ensure transparency in the distribution process.

He submitted that, the committee has identified the number of polling units in each different wards so as to help them in the distribution process.