NIYYAS Endorsed As He Declares To Run For Councillorship Post 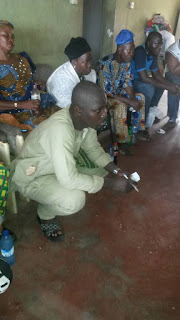 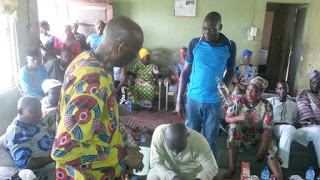 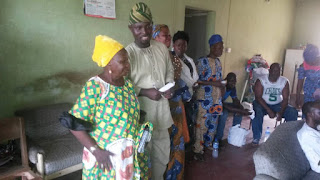 A councillorship aspirant for ward 16, Abeokuta north local government, comrade Shokunle Afeez, popularly known as Niyyas on Thursday received blessings from some of the leaders of All Progressive Congress, APC


They also prayed for him and advised him to perform well if elected as  the next councillor of the community.