MAN UNITED Jude Ighalo and wife, Sonia heading for a divorce as she reverts to her maiden name 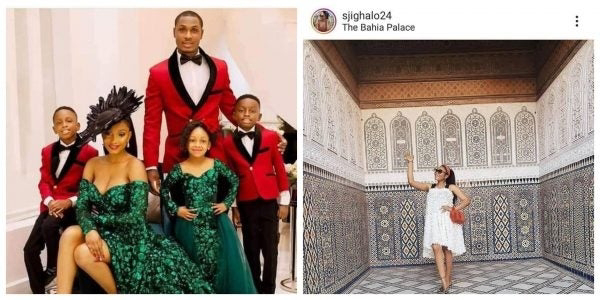 Manchester United star Jude Ighalo’s wife Sonia recently reverted to her maiden name, Adesuwa. Could that be a confirmation of a breakup or mere social media rumor?

Recall that Jude Ighalo and Sonia deleted each other’s photos from their IG pages amidst marriage crisis, few weeks ago.

Rumors made rounds earlier that their marriage was allegedly in crisis after he moved to his luxurious house in Lagos, while his wife, Sonia and their three children remained in London. 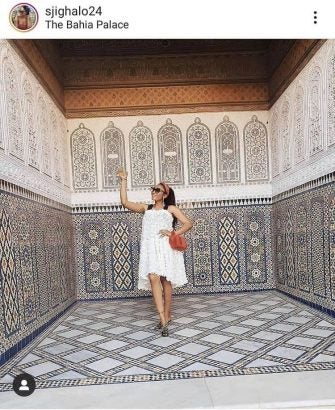 “to those of u panicking….Jude and I are still traditionally and above all legally married, No leave no transfer”. 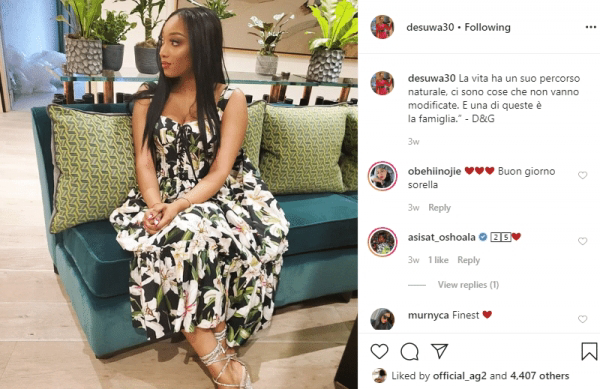 The beauty has however reverted to her maiden name after he ignored her birthday today March 20.