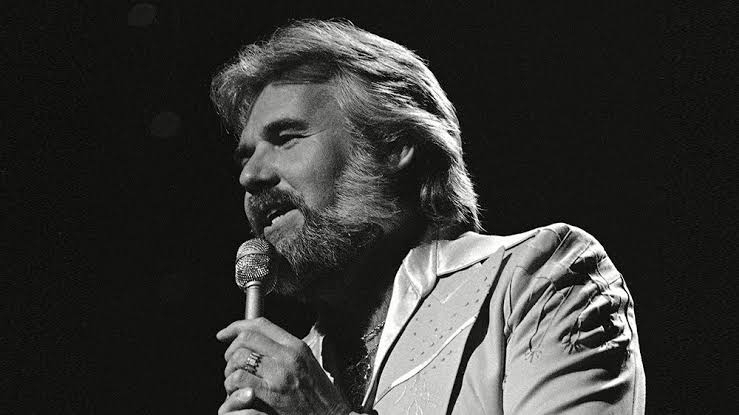 American singer and Country music legend Kenny Rogers has is dead at the age of 81.

His family announced his passing away in a statement issued late on Friday.

According to the statement, Kenny died from natural causes at home.

“The Rogers family is sad to announce that Kenny Rogers passed away last night at 10:25PM at the age of 81.

“Rogers passed away peacefully at home from natural causes under the care of hospice and surrounded by his family,” the statement read.

He started his career in the late 1950s and quickly became active in rockabilly, jazz and other genres that he brought into his country style.

The three-time Grammy winner was known for a string of hits including “The Gambler,” “Lucille” and “Islands in the Stream