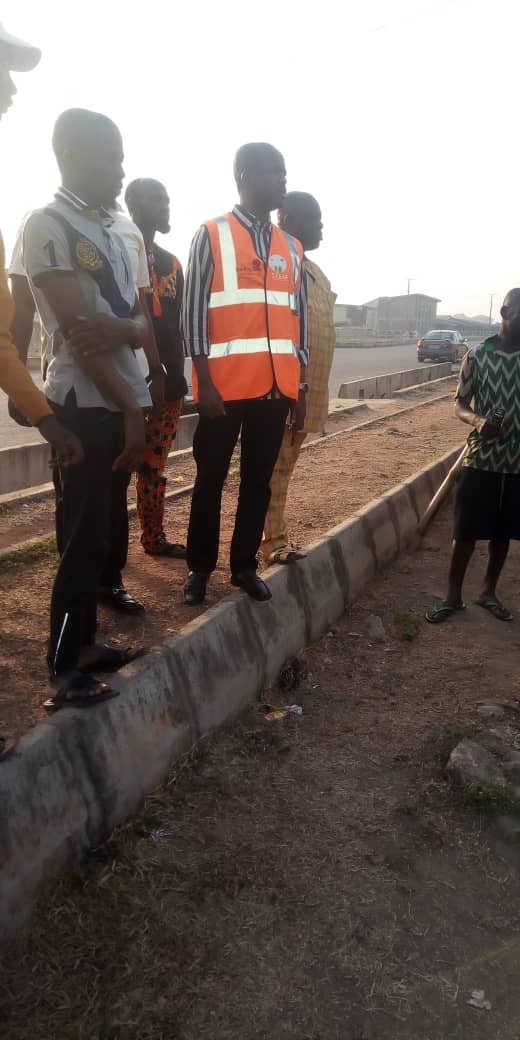 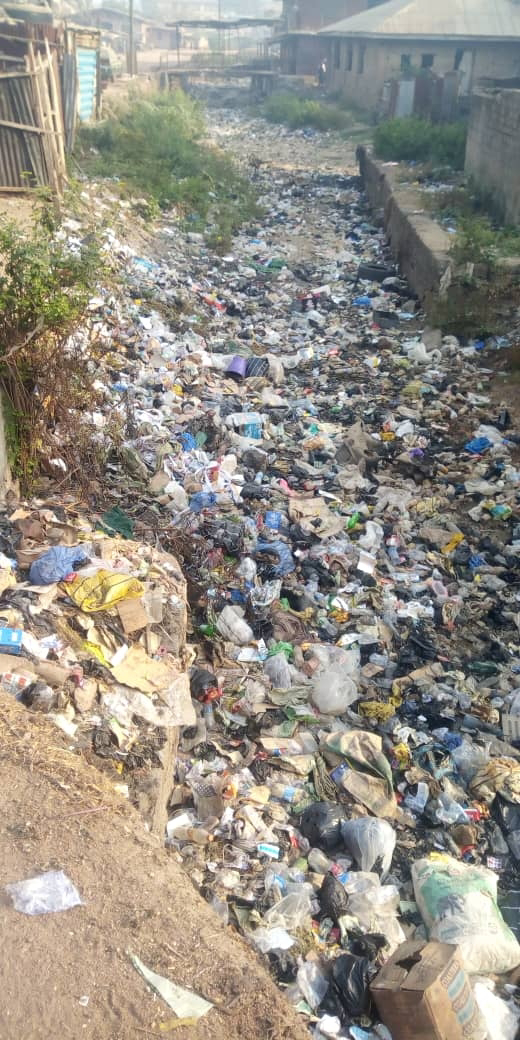 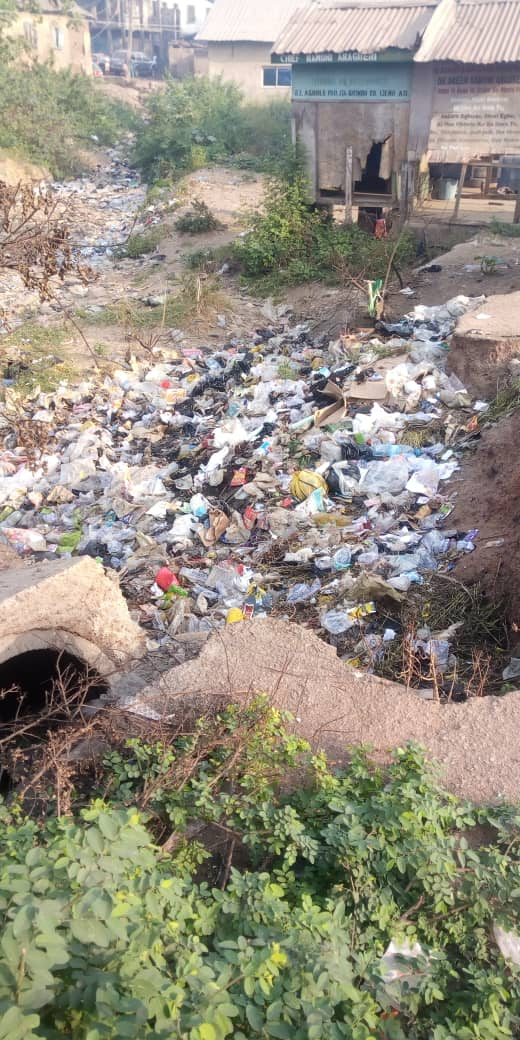 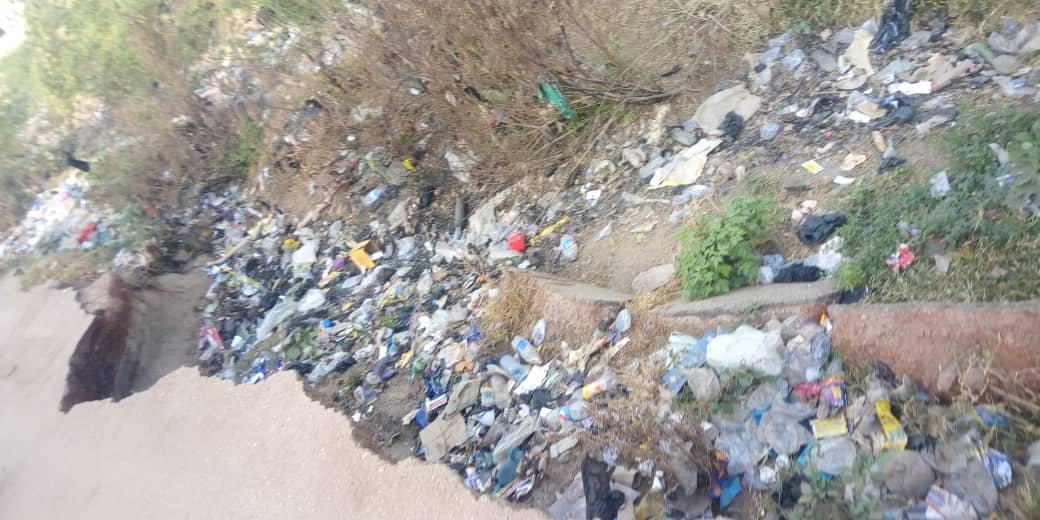 The transistion committee chairman for Abeokuta south local government, Hon. Ayodeji Shomide has warned the people of Abeokuta south local government area of Ogun state over indiscriminate dumping of refuse in the area.
Shomide gave the warning in Abeokuta, during a monthly environmental sanitation held on Saturday.
while reacting to the indiscriminate dumping of refuse by residents at  Ijemo, Abeokuta said that the  state of the environment in the area is not encouraging.
He said, '' I want to appeal to you to always see the cleaning of the environment as important and it is also the responsibility of everybody to complement government efforts by keeping his or her environment clean''
He maintained  that the warning became imperative considering the harmful effect of refuse on human health and to ensure environmental cleanliness and the general wellbeing of the people of the state.
Shomide enjoined  residents to use the period to clear clogged silts in their drainages to prevent flooding, advising owners and residents of properties with overgrown weeds to clear them or risk government’s sanctions.
He therefore called for continuous support of law enforcement agencies and the general public, at promoting a clean, safe and healthy environment
“Dumping of refuse in to gutters, markets and other places could also be a breeding ground for mosquitoes which is dangerous to human health and can lead to the spread of communicable disease,” he said.