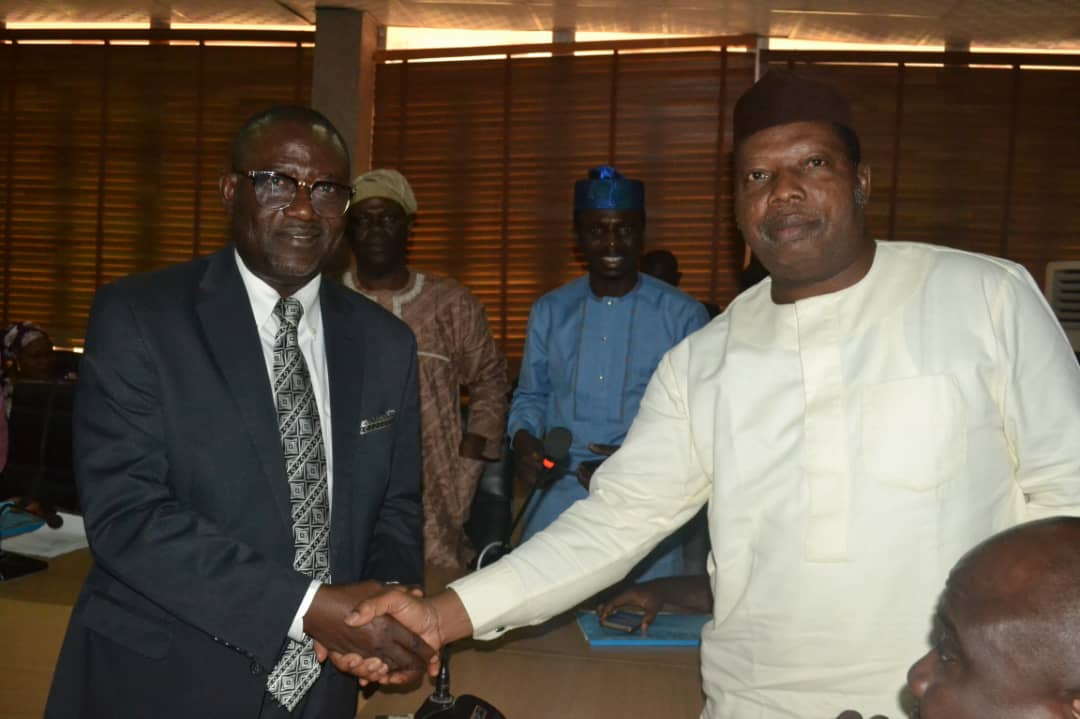 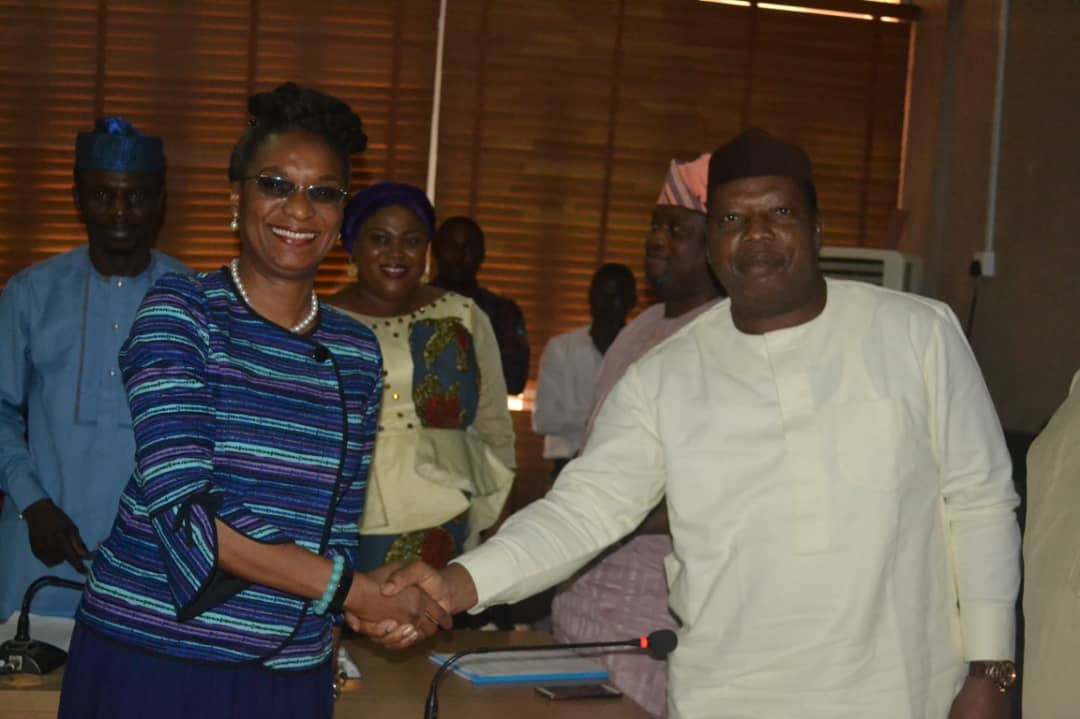 The Ogun State House of Assembly on Monday screened Hon. Justice Mobolaji Ojo who was nominated as the president of the customary court of  appeal by governor Dapo Abiodun.
The Assembly also screened another commissioner nominee,  Mrs. Kikelomo Longe.
While appearing before the State lawmakers led by the speaker of the state House of Assembly,
Kunle Oluomo, justice Ojo noted that he would put in place initiatives aimed at repositioning and preserving the customary laws.
He noted that  the legal system being the closest to the people, remained the fundamental part of the people's  culture, adding that he would  redefine it to further improve and preserve the rich cultural heritage of the State for the upcoming generations.
Justice Ojo was elevated to the high court bench and sworn in as Judge of the State High Court in October, 2000, and subsequently served as presiding/administrative judge in the High Court of Justice in Ijebu- Ode, Ijebu Igbo, Ota and Abeokuta judicial divisions.
Meanwhile, Hon. Longe maintained that Ogun State  remained an entity with rich potentials that could be harnessed for more economic growth and development opportunities for the benefit of the people.
Hon. Longe is  a native of Abeokuta South, bagged Bachelor of Science in Accounting from the University of Lagos, latet became an Institute of Chartered Accountants of Nigeria (ICAN) as associate member in 1986. She  is an Investment/financial controls and accounting expert.
The screening of Mrs. Longe today brings to 19, the total number of Commissioner nominees so far screened by the ninth Assembly, out of which 18 had been confirmed fit by the Assembly to be appointed as Commissioner in the State.