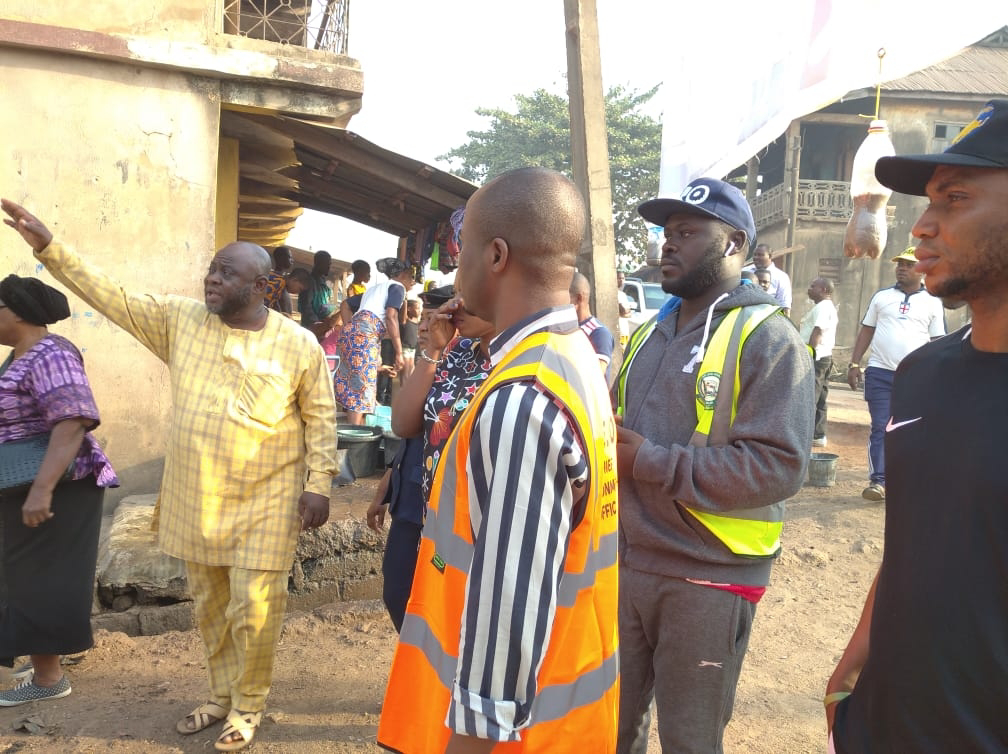 HON. Mustapha Kodaolu Olajide (MKO) today, joined Hon Ayo shomide and other members at the Local Government to observe the monthly environmental sanitation in Ake Abeokuta.
The Excercise which began around 8:10am, was declared open by the Transtion Committee chairman where he urged all Residents of Abeokuta South to always make their environment clean.
MKO who came fully prepared, showcased his youthfulness and responsibility at the exercise as he was seen performing various chores. He however stated the importance of Environmental Sanitation. In his words, he described Abeokuta South LGA as the premier LGA and as such, we should lead by example.
Furthermore, he Commended the Transition Committee for proving their competence in this few days. In his words, he said "Sincerely, I am impressed by what Hon. Ayo Shomide led Caretaker Committee has done so far. They have not only proved their competence, they have also proven that Abeokuta South would stand out in few Months time."
However, the Sanitation ended around some minutes past 10am  as the excercise proves to be one of the best excercise organised by the leadership of an LGA in Ogun State.