I will complement the efforts of Abiodun at grassroots says Hon. Shomide 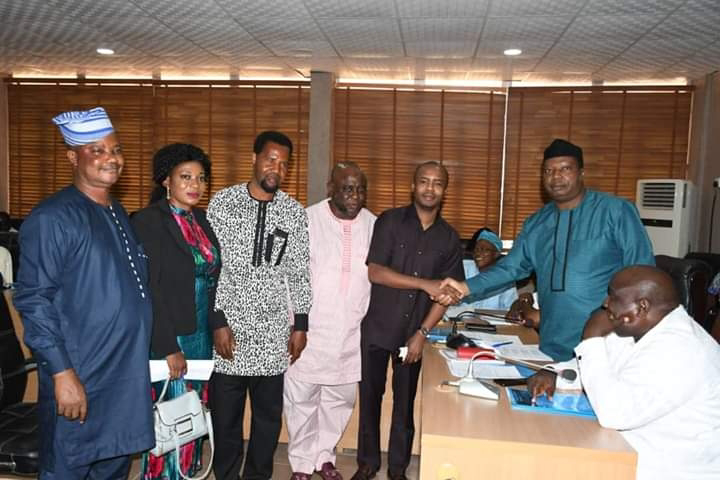 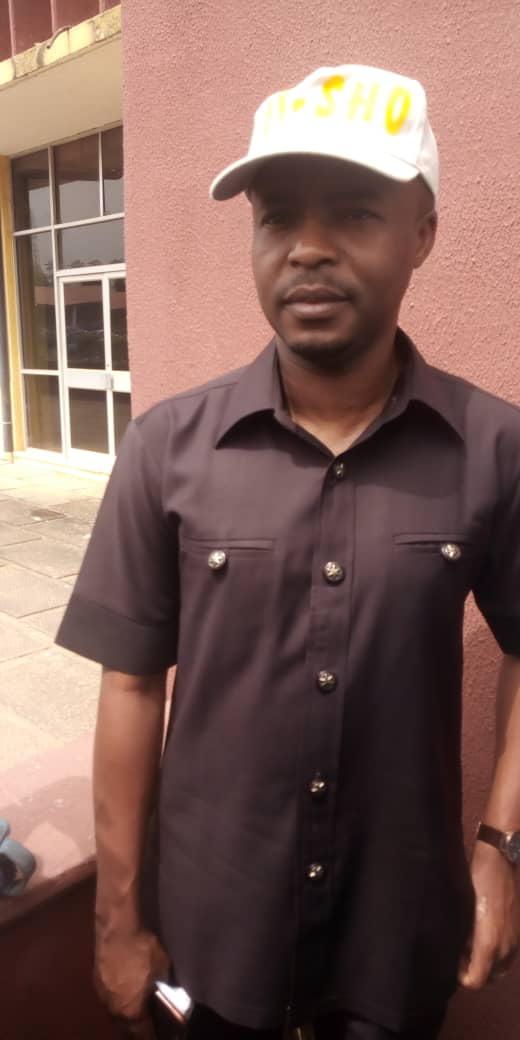 The transition committee chairman of Abeokuta south local government, Hon. Ayodeji Michael Shomide, has pledged his readiness to complement the efforts of the Ogun State governor, prince Dapo Abiodun at the grassroots.
He made this known after his screening and confirmation on Tuesday at the Ogun State House of Assembly, Okemosan, Abeokuta.
The caretaker chairman also promised the people of Abeokuta south to expect a lot of achievements from him.
He said,  ”first of all I will say a big thank  to Almighty God for making this possible and I am happy because my prayers for our amiable governor came to pass.
”Like I said we should expect a lot of changes  in the local government and we are ready to work and build a change in the community. We will build in terms of health care, school, good roads,  social infrastructure in the local government.
”We  all know how it was during the 2019 election and it was tough how  but we stood by  governor Dapo Abiodun throughout the election and we thank God we are here today getting our reward”
He noted that the Ogun State governor has never failed his people, adding that Abiodun has been recognizing the efforts of the people