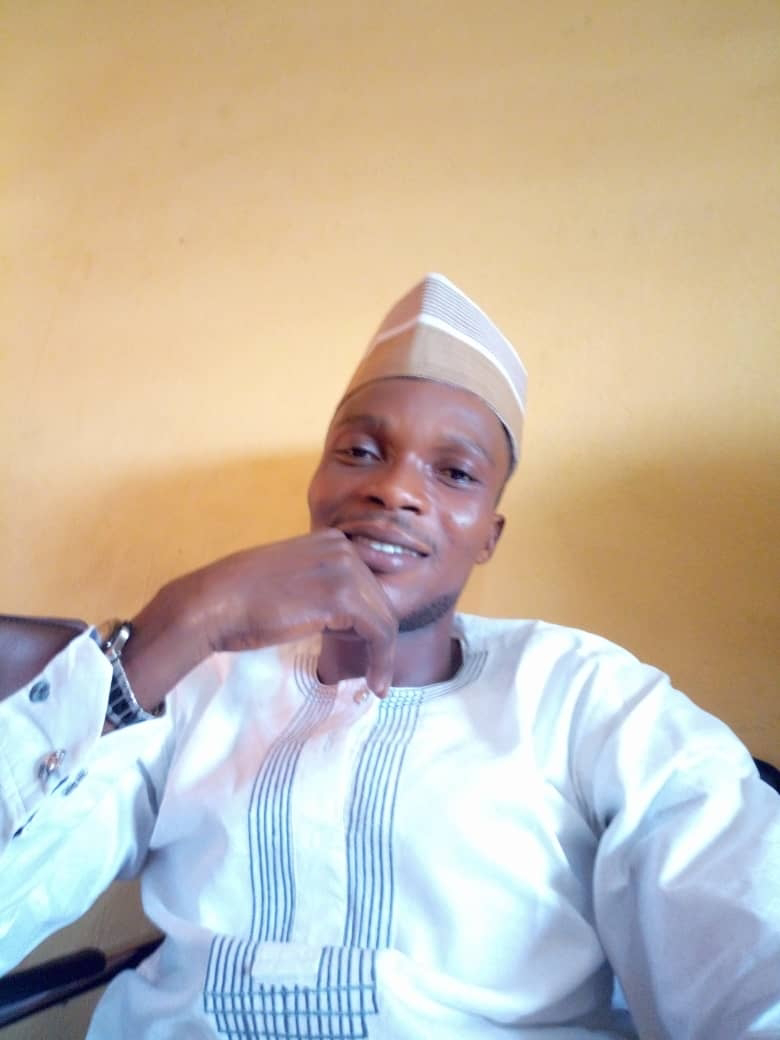 The former councillor representing Itoku ward 11, Abeokuta south local government area of Ogun state, Hon. Alli Lateef Ekundayo has felicitated with the former governor Ogun state, senator Ibikunle Amosun at 62.
He also described Amosun as a great  leader, saying that he has played a significant role and contributions to nation building.
Hon. Ekundayo rejoiced with him for his legion of achievements and successes in various field of human endeavour.
He prayed may Almighty God continue to protect him in all his endeavours.