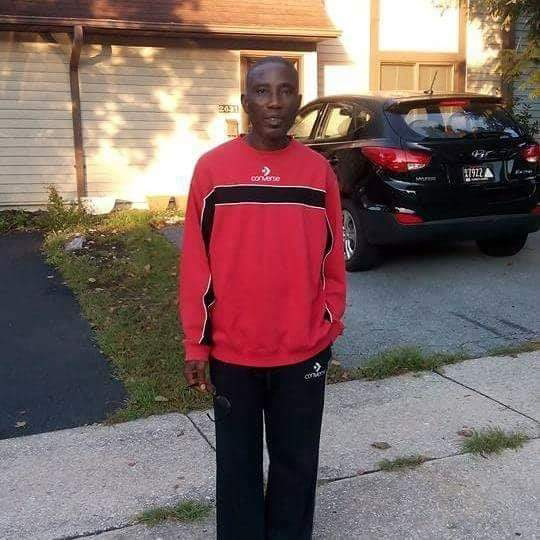 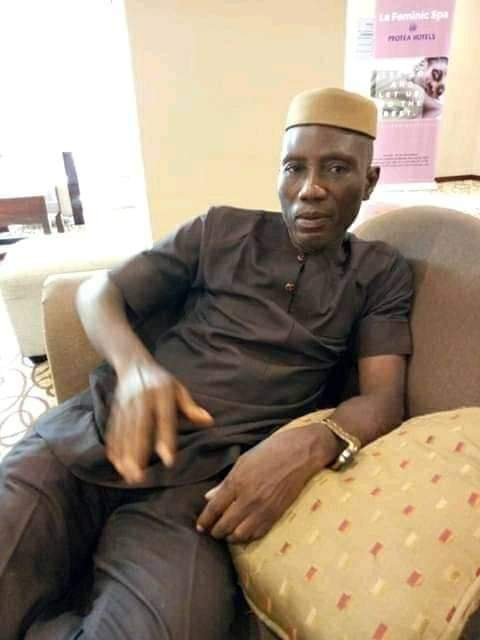 The new transition committee chairman of Abeokuta North Local Government Prince Tunde Tella has said that the Ogun state governor  prince Dapo Abiodun is not biased over commissioner's list.
He also maintained  that Abiodun has  selected Commissioners from the three Senator District of the state.
Hon. Tella disclosed this at the Swear-in ceremony of the new Commissioners held at the June12 Cultural Centre, Abeokuta, the State capital.
He charged the newly elected Commissioners by Governor Abiodun to priortise the interest of the people above their personal interests.
The transistion committee chairman said,  I want to appeal to  the nineteen Commissioners to buttress the good vision of ''Building Our Future Together Agenda” of Dapo Abiodun to further rebuild the state''
According to him, if the state must move forward, the Commissioners must commence their works in earnest in line with the vision of the current administration, bearing in mind the people they were appointed to serve.
The chairman who expressed optimism that the 17 men and two women would render selfless service beyond the expectations of the people and the governor, he also appealed to them to depend not on their human ability but God’s if they must succeed.
He described the Governor as an unbiased leader, having selected the Commissioners from the three Senator District of the state.
“Governor Abiodun has expressed his unbiased leadership quality by picking his commissioners from the three Senatorial Districts of the State. I must state that he is a good leader indeed.
“I want to appeal to these great and gallant men and women of lion hearts to serve the people and not personal interests, for this will be an apparent demonstration of representing the entire Ogun people. The work of a commissioner is hectic, so I will advise that you place God first in your assignment if you must succeed.
“leadership requires walking together. Good leaders walk with people of great and positive minds. I wish you well as your journey through to fulfill the tasking mission”.