Twinny congratulates Abiodun over his victory at supreme court 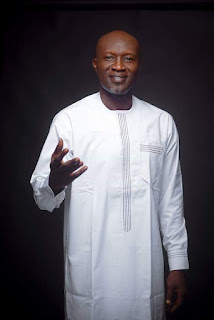 The new commissioner in Ogun  State, Hon. Taiwo Oludotun, popularly known as Twinny has joined other members of APC in celebrating the Ogun State governor, prince Dapo Abiodun over his victory at the supreme court.

The commissioner with members of APC were seeing celebrating at One Sokori, Abeokuta after court judgement on Wednesday.

According to him, the victory of Abiodun is ordained by God and the good people of Ogun State.