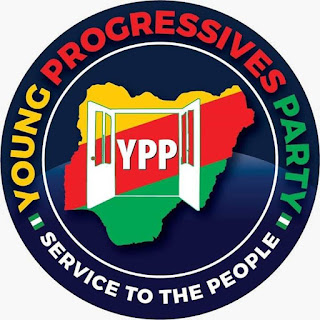 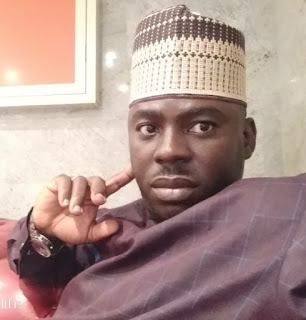 The Leadership of the Young Progressive Party, YPP, led by the State Chairman, Prince Tolu Ajayi has  congratulated the governor of Ogun state, Prince Dapo Abiodun on his victory at the supreme court in Ibadan.

You will recall that the petition  challenging  the victory  of Abiodun at the just concluded election in the state was thrown out by the supreme court on Wednesday.

YPP chairman said that the court judgement was an affirmation of people's collective mandate for the governor.


According to him, it is an indication that Prince Dapo Abiodun's victory was ordained by God and the good people of Ogun State.

We  believe that Abiodun remain the choice of the good people of Ogun state,  this has  informed our decision to accept the outcome of the election and also promised to work with the governor at any opportunities.

'' To us, going into election is all about giving service to the people which can be achieved even without necessarily be in government but by taking part in governance process.

''We use this opportunity to call on all other political parties in the state to join forces with the Dapo Abiodun led administration with a view to discharging good governance to the larger populace.


'' I am so happy that the  supreme court judgement has put to rest any form of distraction as our dear governor can now have absolute concentration for good governance and service delivery.

Ajayi therefore  celebrated with the governor, Prince Dapo Abiodun MFR,  and encouraged every citizen of the state especially politicians to accept the judgement in good faith.

He prayed that God bless Abiodun, Ogun State and Nigeria.