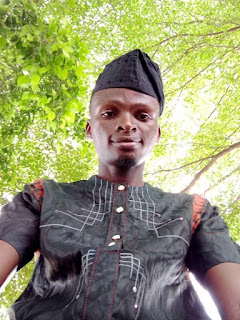 A councillorship aspirant for ward 4, Abeokuta north local government, Akinlawon Abiodun Abass has felicitated with Abiodun over his victory at the supreme court.

He also hailed other APC members for their unflinching support for the governor.

According to him, my con gratulatory message goes to our amiable governor, prince Dapo Abiodun and the members of APC in the State. This has shown that Abiodun has the strong backing of the people and the party members.

''I congratulate him once again and I prayed may God gives him strength to administer the state so that he can fulfil all his promises.