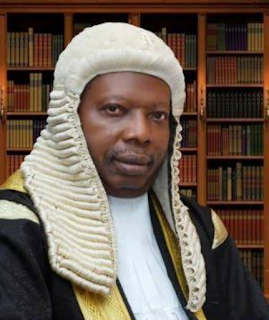 The Ogun House of Assembly on Friday passed the the state’s 2020 appropriation bill of N449.97billion into law.

Mr Olakunle Sobukanla (APC – Ikenne) ,  the Chairman,  House Committee on Finance and Appropriation , had earlier during plenary presented the report of his committee on the budget before the whole House.

Sobukanla said that the appropriation bill had  an adjustment to the capital expenditure leading to an increment of N2.1billion for capital projects .

He stated  that the realignment moved the capital expenditure from N269.13billion  to N271. 23billion

Sobukanla, therafter, moved  the motion for the  adoption of the report , seconded by Sylvester Abiodun (PDP -Ijebu North 1) and unanimously supported by all the lawmakers through a voice vote.

The bill was thereafter read clause-by-clause before the lawmakers by the Speaker, Olakunle Oluomo (APC–Ifo1).

Gov. Dapo Abiodun had on December 3 presented the budget proposal of N449.974 billion for 2020 before the members of the House of Assembly.