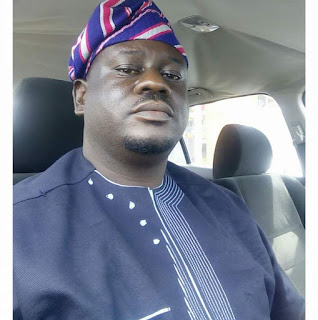 The Ogun State chairman of Alliance of Social Democrats, ASD, Prince Adeyemi Adeyinka has congratulated the Ogun state governor, prince Dapo Abiodun over his victory at the supreme court.


He noted that  the victory has shown that Abiodun has the strong backing of the people of Ogun State.


He said, ''I want to congratulate Abiodun for winning at the supreme court, we all believed that the governorship election was free, fair and transparent and I know now that the court has spoken the governor's enemies will go and sit  down.


''I also want to commend the members of All Progressive Congress, APC for their unflinching support for Dapo Abiodun''


The ASD chairman urged the people to continuing showing support for the governor, adding that Abiodun is ready to change the face of the state.