By Radio moment with Omonaija December 16, 2019 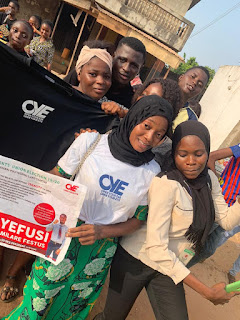 Yesterday December 16, which was slated for the campaign rally held against the coming election on Wednesday

The campaign started around 12:pm, the campaign was held around the polytechnic campus and also off campus areas Orita,Express and Dosumu area where students resides... 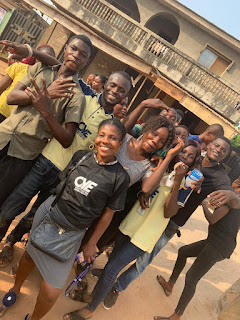 The Manifestos would be held today and after then the campaign continues kindly stay connected with us for live updates. 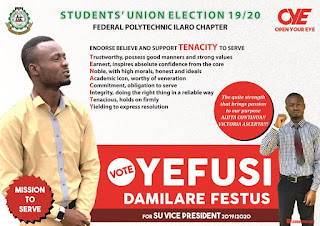