By Radio moment with Omonaija December 29, 2019 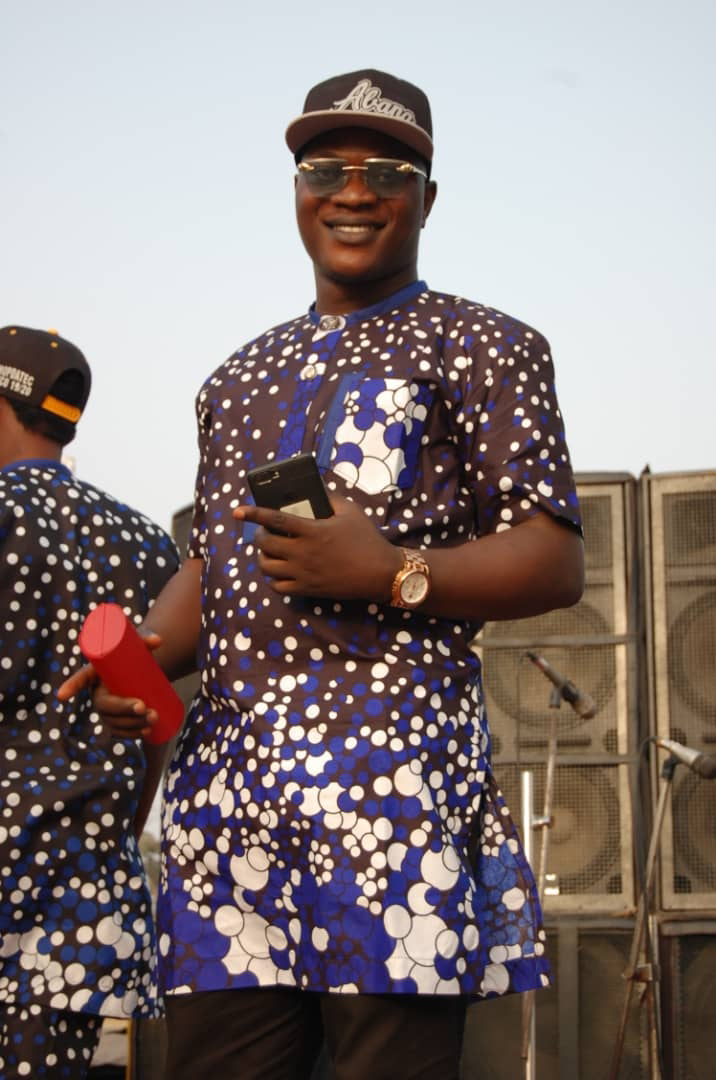 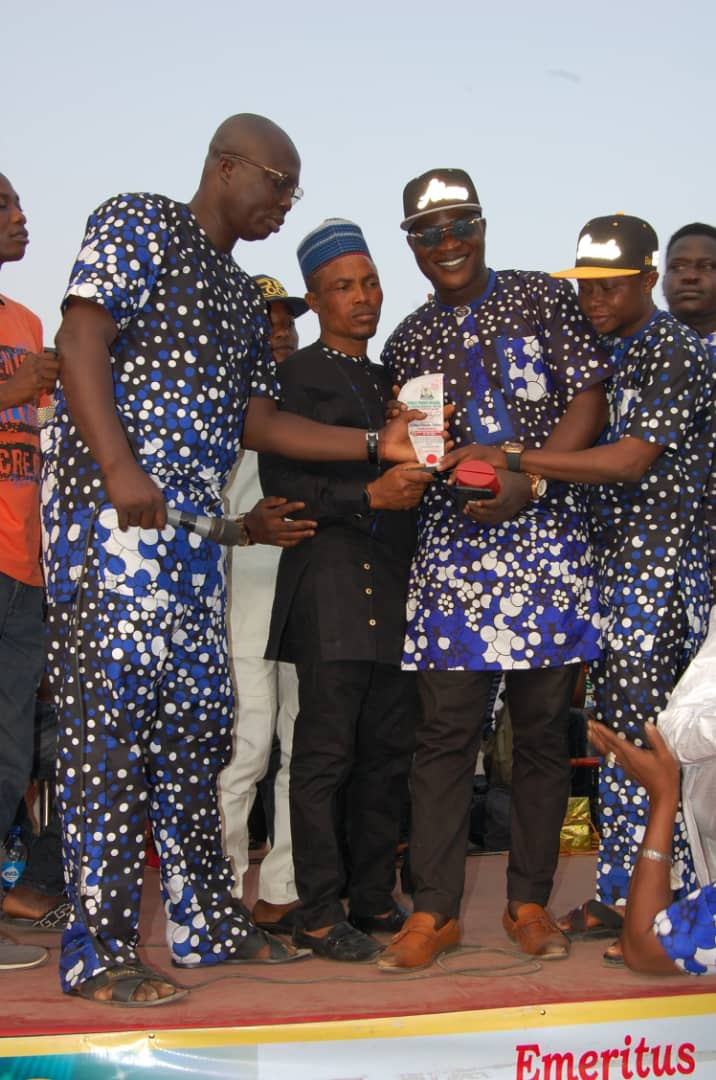 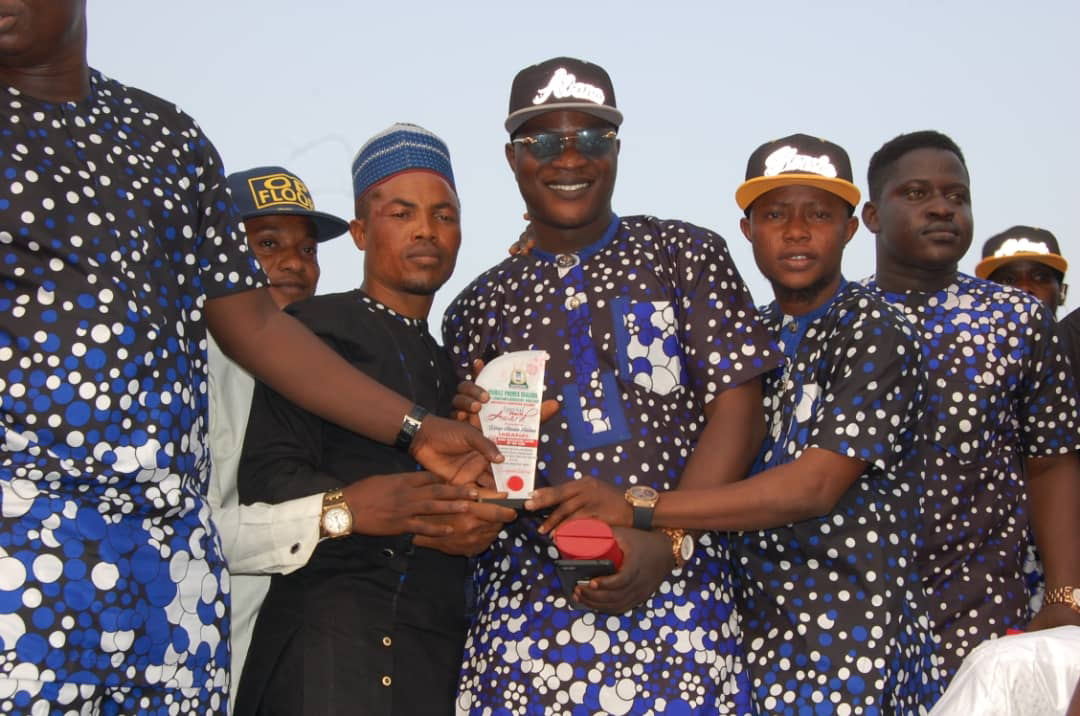 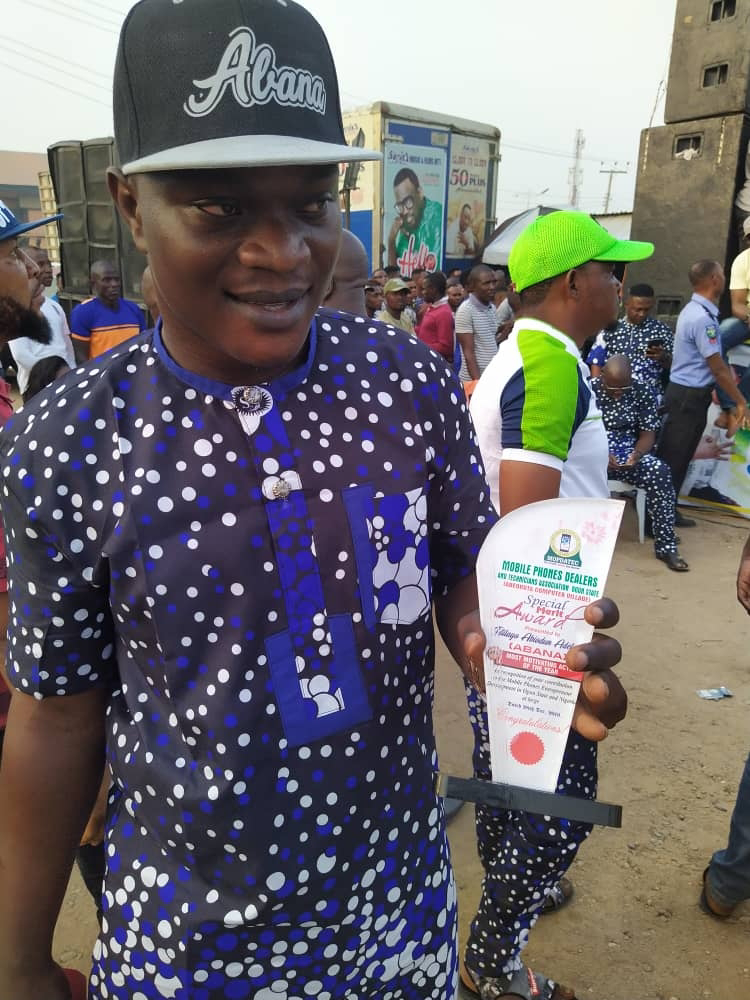 A fast rising actor,  Abiodun Titilayo Adetona, popularly known as Abana was given a meritorious award on his contribution in the film industry.
Abana since he has joined the movie industry, he has been performing well and this has  made him distinguish from others in the industry.
He has featured in many movies and he has also produced two movies which are Ore Ojiji and Jaye ola and have also featured in Ajadi Oga which is coming up.
While receiving the award he told journalists that his hard work and diligence has brought about the award he was given.
''People have been watching me since have started this job, they have seen my hard work. I will say that is I got honored with award today''
''I also want to advise upcoming artistes to always be hardworking and be prayerful.
He said that he was so happy when he got the award, appreciating his fans for their love and support.
''I dedicate this  award to my fans, my wife and everybody that support my profession.