By Radio moment with Omonaija December 29, 2019

Tributes have been paid to a pastor and two of his children who drowned during a holiday in the Costa del Sol, as a family lawyer said a secondary investigation should be opened if their cause of death is not clear.

On Saturday, lawyer Javier Toro acting for the family told reporters: "It's not normal and very weird that three people died in the centre of a pool.

"The family is not satisfied with the interpretation of it being a simple accident."

Mr Toro added that during statements made to the Guardia Civil, the girl's mother Olubunmi Diya had "never said that none of the three deceased didn't know how to swim", contrary to some reports.

Pastor Agu Irukwu, of the Redeemed Christian Church of God, described Mr Diya as a "loving husband and devoted father", a "humble, friendly and a committed pastor and Christian leader" to his congregation in Charlton, southeast London.

The headteacher at Comfort's primary school remembered her as "the most wonderfully kind, thoughtful, caring pupil" who was a "role model for all her peers".

She added that the "extremely distressing news" had "devastated" everyone at the school, and support would be provided for pupils or parents who needed it.

Mrs Diya earlier said she believed "something was wrong with the pool that must have made swimming difficult for them at that point in time".

Hotel operator CLC World Resorts and Hotels has said "diligent and exhaustive" police investigations confirmed the pool was working "normally" and there was "no malfunction of any kind".

According to a statement issued by the Guardia Civil, its investigation points at the deaths being an accident caused by the victims' lack of swimming expertise when in the deep end of the pool.

It said investigations had found no irregularities with the pool's systems. 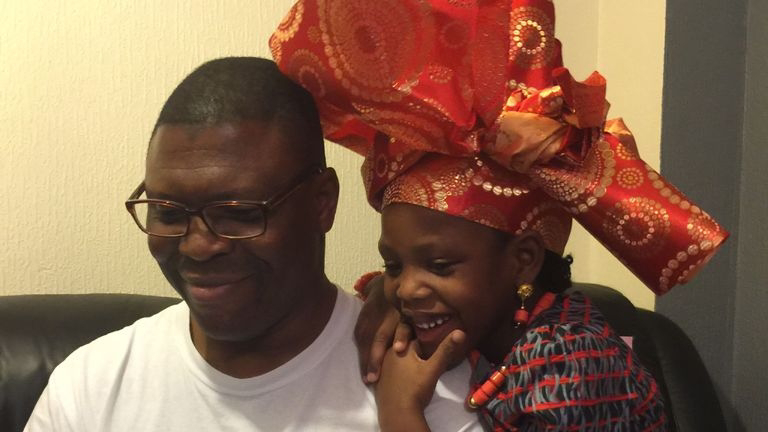 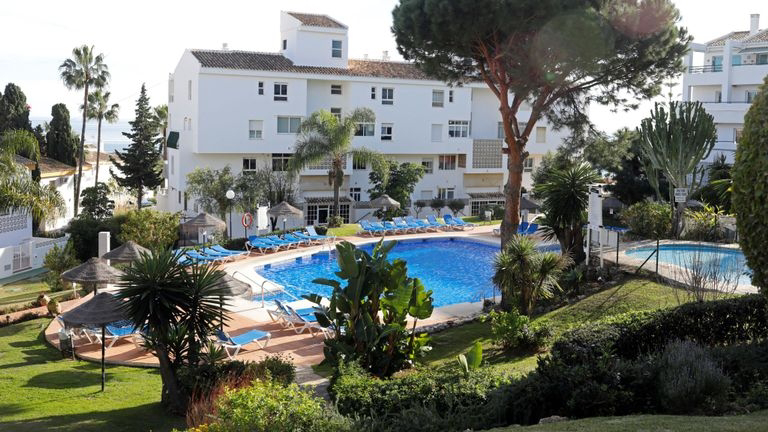